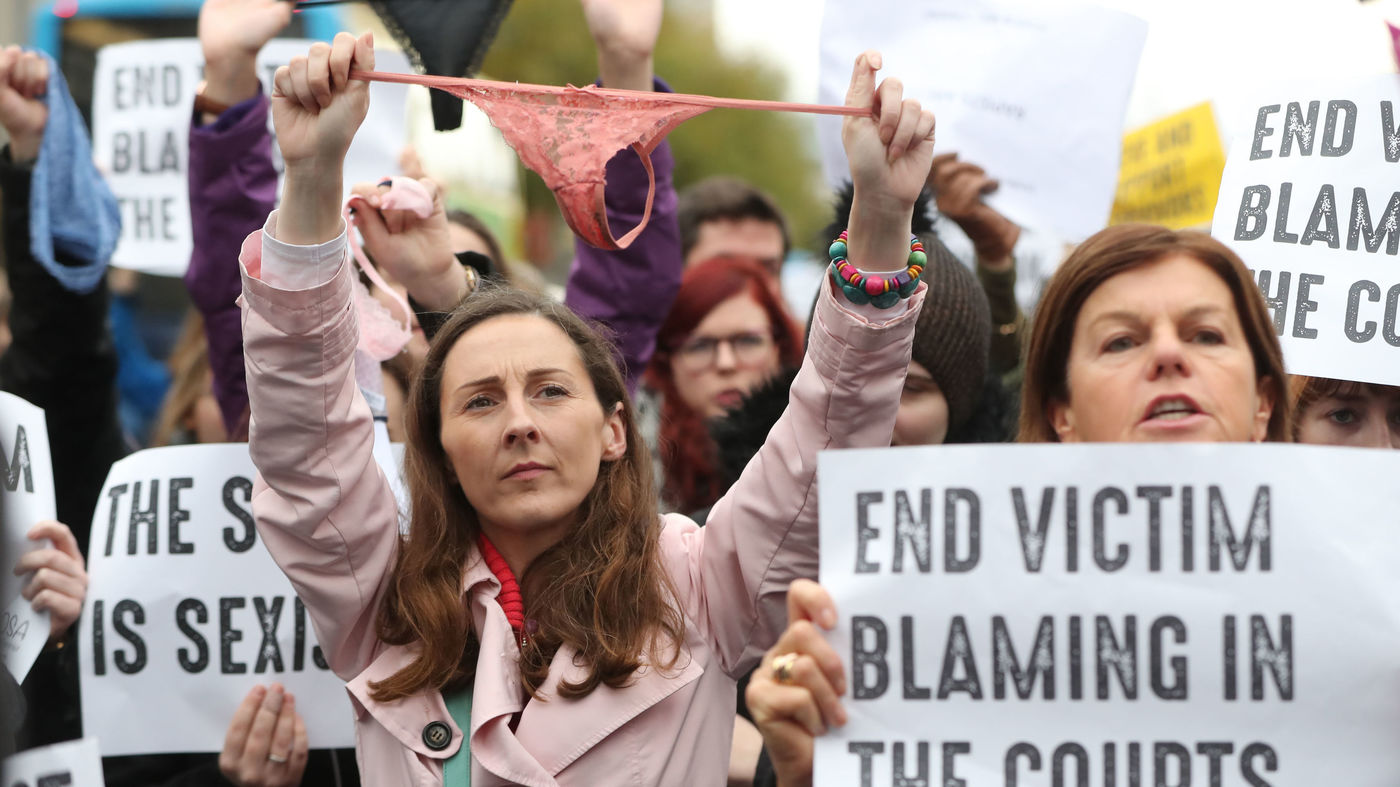 A recent court case has sparked outrage after the rapist of a 17-year-old girl, who he met at a club in Ireland, was acquitted of his charges due to what the victim was wearing. This a theme that we have seen throughout the course of history, igniting fury in a community that has seen too many of these cases that end in this same way. The defense attorney of the 27-year-old accused used a black, lace thong as evidence that the victim may have been open to sexual intercourse, stating “Does the evidence out-rule the possibility that she was attracted to the defendant and was open to meeting someone and being with someone? You have to look at the way she was dressed. She was wearing a thong with a lace front.” Due to attorney Elizabeth O’Connell’s “persuasive” argument, the defendant was found not guilty by the jury, causing various protests in Ireland and social media to cry out for a desperately needed change in the court system regarding rape cases. 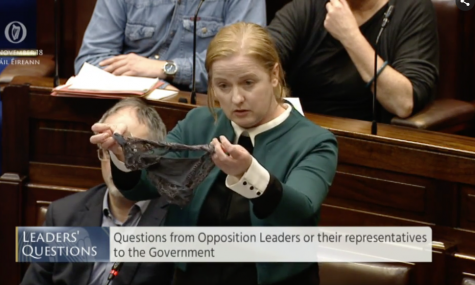 Ruth Coppinger, a member of the Irish Parliament showing a lacy thong during the court case.

There have been various other widely-publicized cases that have resulted in the defendant to be released from their convictions due to the clothes that the victim was wearing. A similar incident was taken to the Italian supreme court in 1998, in which a driving instructor was released from his charges as his 18-year-old victim had been wearing jeans that the court ruled were difficult to take off, and the victim must have helped him take them off. The ruling is now responsible for the worldwide “Denim Day” which falls on Wednesday, April 24th of next year, in which millions of people worldwide wear jeans and other denim clothing in support of victims worldwide. 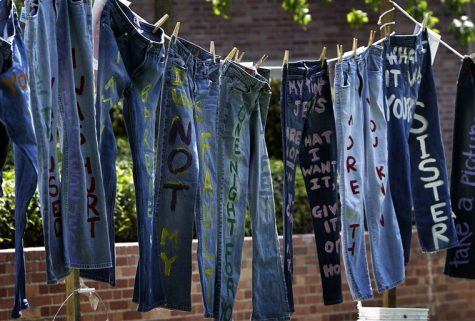 This movement is one of the many to end “victim-blaming” in rape cases, considering that we are much too advanced of a planet to rule in favor of a criminal due to the clothes that their victim was wearing. It is surprising to see the ongoing issues of our globe, especially involving heinous crimes like rape, as it simply does not seem like there would be such an issue as many of these cases are self-explanatory; the victim was the victim, and the perpetrator must be taken to court and serve the time that they should.