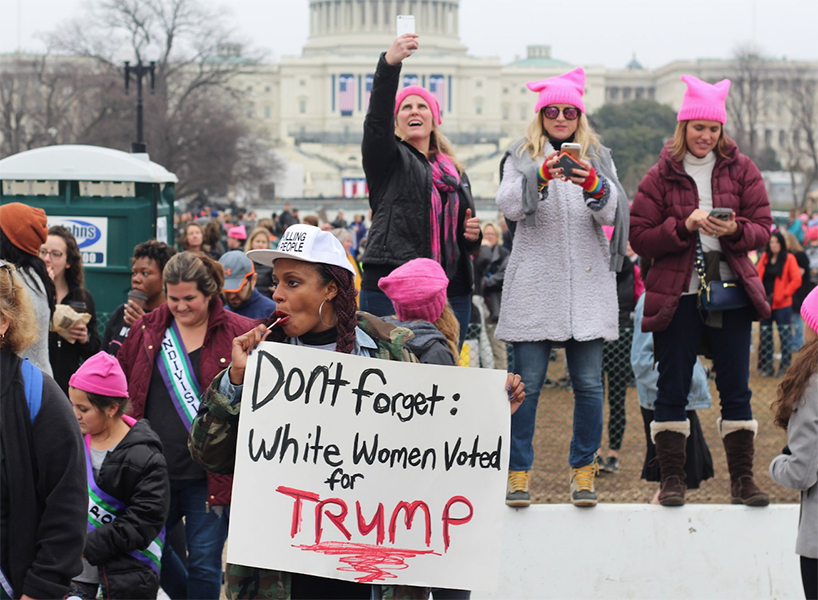 Slacktivism or Activism: Political Action in a Social Media World 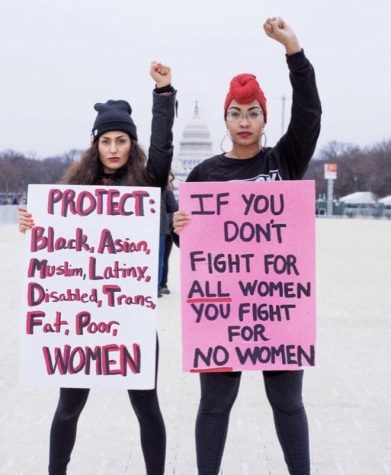 The women’s march began on January 21, 2017, a day after the inauguration in 2016. The original board of the official Women’s March is made up of women in the political and business field who have fought for civil rights in many areas. The original Women’s March was a place of unity and courage. It gave voices to women who felt silenced by the choices of American voters. It fought against sexual harassment, the gender wage gap, discrimination based on race, gender, or sexuality. At the march, people came together and celebrated each other’s differences and were heard but most importantly, it was a march to voice their political ideologies in a safe place that they didn’t have access to before. The Women’s March took place around the world in 138 countries and had 4.6 million attendees in the US alone. Under the Mission and Principles of the Women’s march site, (https://womensmarch.com/mission-and-principles/) it states that the goal of the march is to “harness the political power of diverse women and their communities to create transformative social change.”  While the catalyst for this movement was Donald Trump, the core beliefs keep the march a yearly tradition. Recently, the Women’s March has become a gathering of politically inactive people, who see the march as a social event, not a movement. 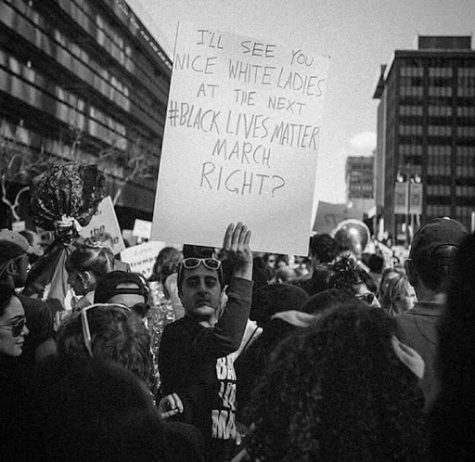 In the third year of existence, the women’s march has become an event that the politically apathetic flock to as a way to show their “devotion” to politics. Attendance at these marches is the same as using the words without taking action. In modern times, it has become a fad to be socially aware. Being “woke” is in, and everyone wants to call themselves a feminist. In the wake of this, various corporations have attempted to profit off of this new “awakening,” and feel that by slapping the word “feminist” onto their product, they can exploit the new wave of social awareness.  This feeds the problem of those who do not take action when needed. Instead of showing support by buying a “socially aware” product, you can take action by changing something in your sphere of influence. For example; vote in your local, state, and federal election, advocate for political candidates who will make a difference or take it a step further and canvas for our multiple female presidential candidates who will bring women’s rights into the White House. These are a few ways to show your commitment for political reform, instead of putting on a pink-knitted beanie, having a nice brunch, and posting on Instagram with the caption #womensmarch. 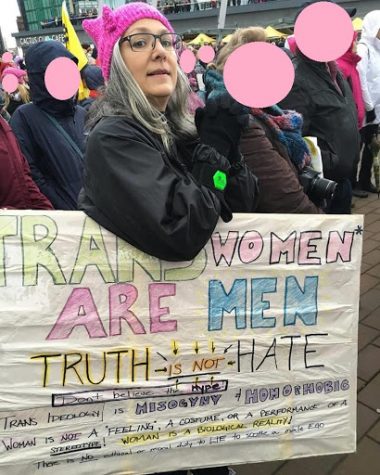 Inactivity is now the issue of the women’s march. Many people “protest” in a way to show that they are “woke” or cool but don’t address the issues facing our country. Instead of voting, they march for issues that they pretend to care about. If the intent of the Women’s March is to band women together of all backgrounds, it is time we took action and addressed the issues facing us. #Slacktivism is dead. It is time for action, not hashtags.

One Response to “Slacktivism or Activism: Political Action in a Social Media World”