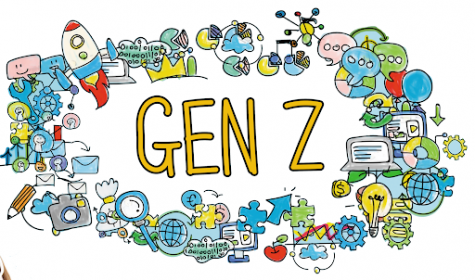 As this era comes to a close, new generations emerge, and old ones pass on. A generation is a group of people who lived through a period and shared certain traits that define them. The current or most recent generation goes by many names, but this generation is better known as Generation Z, or Gen, Z.  The name was created back in 2016 in an article by Helen Rumbelow referencing to “generation snowflake,” meaning that millennial parents saw their kids like individual snowflakes, each one different but very special and was later abbreviated to Generation Z. Gen Z marks the years from 1995 to 2014 globally. So what makes Gen Z so unique?

Every generation is defined and recognized for their fashion choices. The thing that makes Gen Z different is their array of clothing choices. Millennial’s clothing choices were statements of minimalism and basic options like jeans and t-shirts. Gen Z goes beyond with various patterns, styles, and textures. It’s known that Gen Z’s are not afraid of trying new styles, each day with a different theme, unlike millennials who stuck to a specific category. Gen Z is also known for bringing back older styles from earlier decades, like the ’80s and ’90s, and adding some improvements. Accessories and clothing include fanny packs, chokers, baggy clothes, and crops tops. Compared to the past, Gen Z has improved on most fashions. People can recognize that a person is part of Gen Z based on the baggy clothes, crop tops, and excessive accessories they wear. 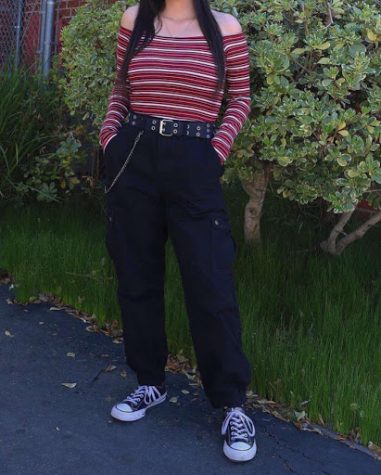 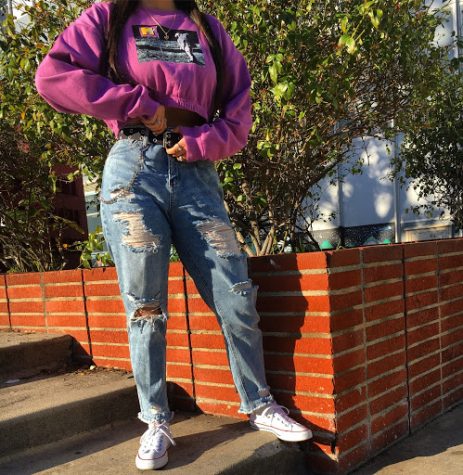 Back then, with other generations, teens would have everyday outdoor hobbies, but Gen Z’s include the current technologies into their daily fun. Since Gen Z’s grew up with modern-day technologies, they’re always focused on multiple things. Teens nowadays have grown so attached to their phones, iPads, and laptops that they are continually using them. Gen Z’s still do the same activities that people did back then, like going out to movies, hanging with friends, shopping, visiting places, etc. However, teens use phones and modern technologies to share photos of their experiences on social media.

It’s always seen in the news, social media, YouTube videos, newscasts that Gen Z’s are known to stand up for their political beliefs and will always act upon social issues. They do this because they understand that the present may center around everyone, but that the future will only be left to them. Great examples of Gen Z’s acting politically are Gretta Thumberg opposing and advocating for Global Warming and striking every Friday from school with thousands of other students globally. Another example is Emma Gonzalez, and her friends, who were victims in the Parkland shooting back in February 2018 and act out against current gun laws in the U.S. in hopes to prevent any tragedy like that ever happening again in the safety of schools. Gen Z’s are known to care more about global issues and to speak out about them, even if it’s just sharing a post on social media. Every little bit helps. 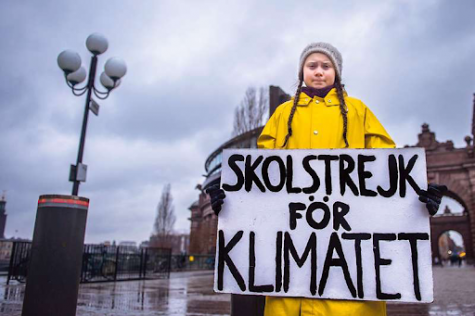 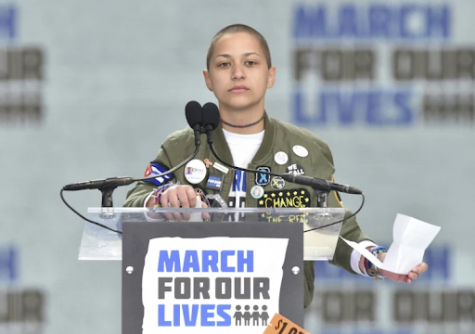 Emma Gonzalez in March For Our Lives

SELF-ESTEEM FROM SOCIETY AND SOCIAL MEDIA

Though Gen Z is known for illuminating confidence, teens today are known to have the highest stress levels than any other generation. This is due to the higher standards, world issues, social media, and expectations set by their parents and by society. According to TIME magazine, people from ages 15-21 are the ones with the worst mental health than any others. The evidence behind this is supported by a poll done by TIME magazine of 3,800 individuals. Many things today continuously add to these high levels of stress, including gun violence. Since there has been a high rise in gun violence and school shootings, many teens are always on the lookout and in fear of a school shooting occurring in their school. Sexual harassment and a rise in suicide rates are what add to this noxious mental health. Some issues are happening 24/7, following teens everywhere, and that’s social media. From online bullying to social standards being displayed on social media sites, like Instagram and Snapchat, teens feel they have to look and act a specific way to be accepted into society. Parents try their best, but their towering expectations can be burdening and permit them from doing normal activities. All these things stack up and overload Gen Z’s and lead them to more complicated issues later in life. 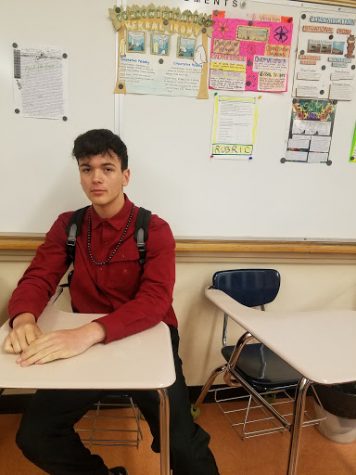 Noah Moreno, a student at Taft

Older generations were known for being big on religion and faith, but Gen Z doesn’t focus on religion. Regardless of gender, race, and sexuality; religious beliefs in Gen Z is declining. As the least religious generation, this doesn’t imply that they are atheist. They might associate with a religion (Jewish, Christian, Buddhism, etc.) and celebrate its holidays but don’t go to the services. This is because of the distancing Gen Z’s have from religion or just an inner intuition. 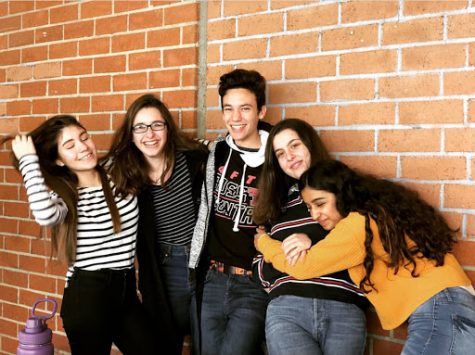 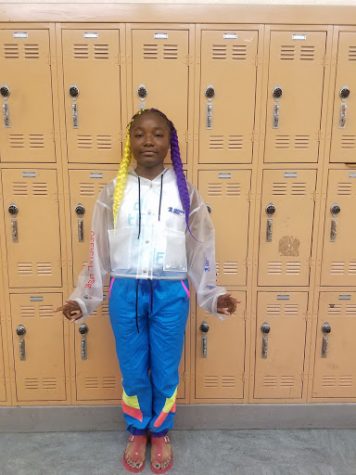 Gen Z’s have many traits but their abilities and quirks exceed expectations. Gen Z’s are most known for their amazing ability to multitask. Gen Z’s have mastered the ability to multitask; they can watch a movie while cooking and sweeping all at once. This trait was acquired through the modernization of technology and all together evolved. Other traits include creativity, since Gen Z’s like to think outside the box and explore new ways. This is proven through many Gen Z’s following artistic career paths like an artist, architectures, authors, etc. Gen Z’s are breaking out of just law or medical jobs and even creating new career paths. They’re also known for being more competitive and independent in every setting. All these traits characterize Gen Z and define them as people in our society. 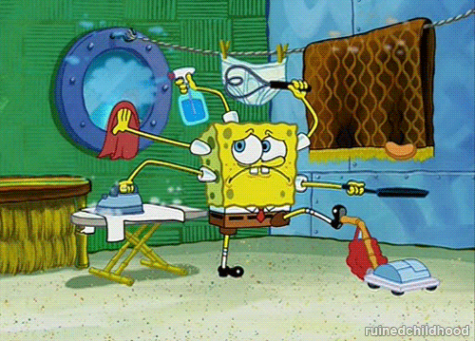 Nowadays, memes are a keystone in our generation; old ones remind us of memories while new ones become funnier than the last. A meme is an image of a relatable or witty remark. Gen Z’s created memes and new ones are always created. Memes are a soul representative thing our generation, making us express ourselves and laugh when we need it. 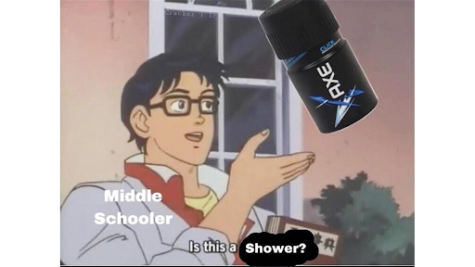 Compared to millennials, the Gen Z generation is more lenient towards watching sports than playing them. Other than using sports for scholarships or exercise, teens enjoy sports as a source of entertainment. Depending on the region they live in, Gen Z’s may favor different sports. The West Coast favors basketball and soccer more whereas the South and South East favor football. Overall, Gen Z’s use sports as something to enjoy, not being competitive in the fields. 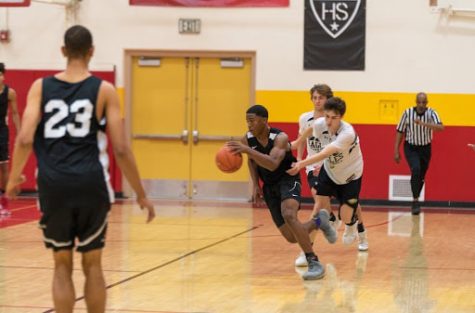 Each generation should be proud of their traits and Gen Z’s hold no shame in theirs. As each generation passes by, Gen Z’s will always stay original and unique, letting out the carpet for future generations to follow in their footsteps or to grow differently. 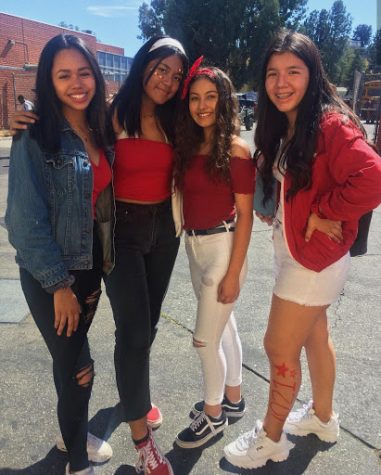