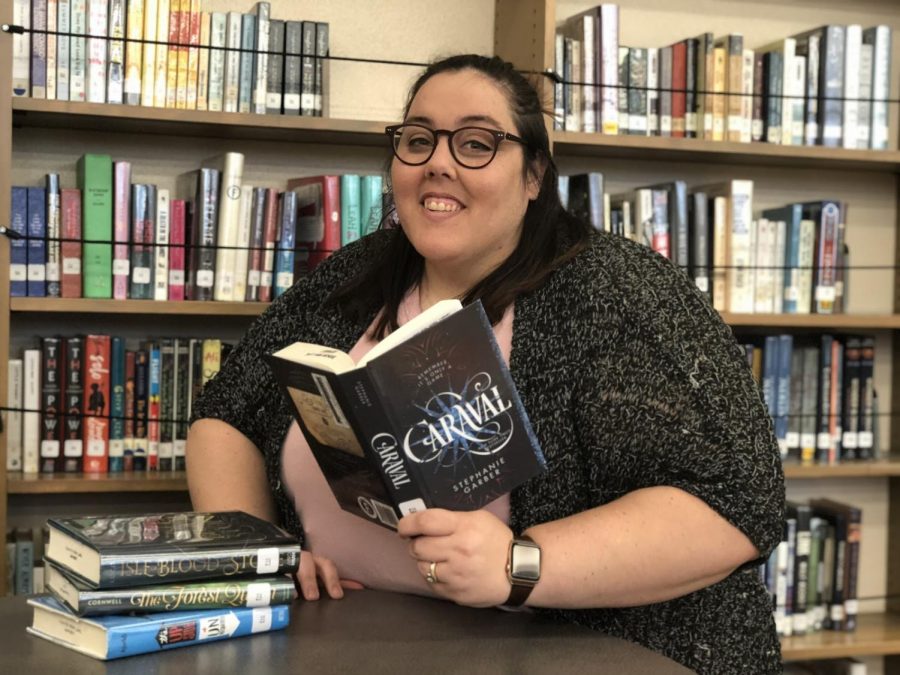 Journalism has been a significant class for students to join because they can improve their writing skills and have freedom on what topics they’d like to cover. Last year the journalism teacher was Mr. Conkling, but this year he retired. Taft asked Mrs. Coe to take on journalism, and it was bred out of need. She had never taught or worked in journalism before, and she was nervous about taking on the program. All she knew was that in today’s day and age, journalism, quality journalism, is essential. So she decided to try.

This past year Mrs. Coe has done a tremendous job with her class. Even though she was taking on this program, she was aware that she was working at a deficit, and would have to learn many new things. To help herself a bit, and to bring the journalism program into the 21st century she thought an online paper would be a great idea. Also, it was easier to go online because if there were any errors, they would able to make changes instantly online. Timing and structure were the most significant challenges. Figuring out how much the students needed to pitch an idea, research, interview, write a rough draft, get it to copy edit, and finish the final draft was difficult. Mrs. Coe and her class were able to overcome the obstacles because being on the newspaper is a team effort.

Before becoming the journalism teacher, Mrs. Coe went to school to become a teacher for the Deaf and Hard of Hearing, not for journalism. She made a massive leap to Librarian 4 years ago, and while she read a lot, writing is not something she had studied in any official capacity. Instead, she reached out to those who support her, and people who have experience. Ms. Murphy was instrumental as the year started. She has a background as an editor, and her insight helped launch the program online. At this point, Mrs. Coe must say goodbye to her first seniors that have had a significant impact on her. Mrs. Coe added, “My seniors have all taken the lead as editors and team captains. They truly run the show; It has been an honor watching them grow and develop as writers and journalists. I am so proud of everything they have accomplished during this transition year. Without their passion and drive, the paper wouldn’t be what it is today. It is going to be so difficult saying goodbye to them, but I know they all are on to bigger and better things! These seniors are stars, and I can’t wait to see what is next for them!”