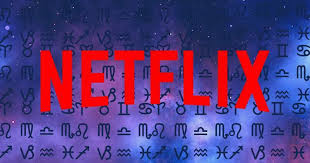 Netflix Shows to Watch Based on your Zodiac Sign

From Virgo to Scorpios, there are shows that can grab anyone’s attention. With Netflix’s nice variety of shows, all you have to do is look to the stars. 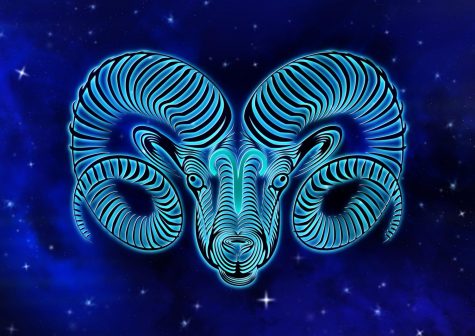 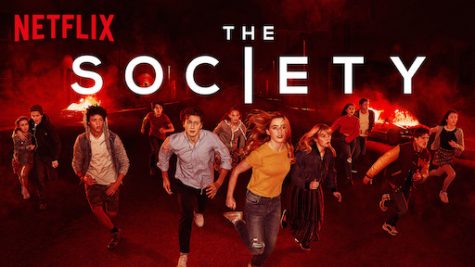 If you are an Aries you :
Have lots of energy, which you apply to everything you do
Are very determined
You are honest

“The Society”
The show that would most fit you is “The Society.” It debuted on May 10, 2019, with 10 episodes. Students from Connecticut high school go on an extended camping trip when a storm sends them all back home. When they return, they all find out that in their town all the adults are gone. With the “Lord of the Flies” twist, the story goes from freedom for the teens, then it turns dangerous. While they come up with ways to figure out what happened to them and how to return home, they make orders to survive this situation. 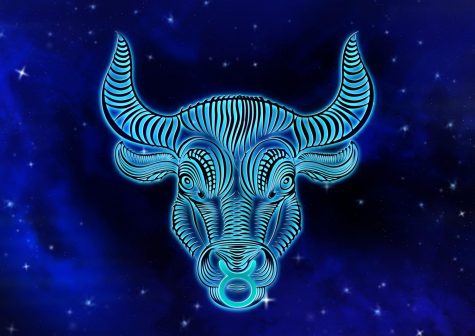 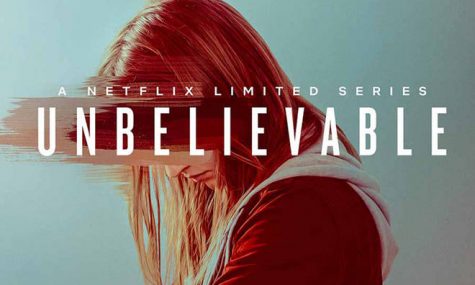 If you are a Taurus you:
Like working hands-on
Are practical
Are well-grounded

“Unbelievable”
The show “Unbelievable” would fit you. It debuted on September 13, 2019, and connects on a different level. Based on a true story, a teen reports being raped then recounts her story. To uncover the truth, two female detectives uncover evidence. 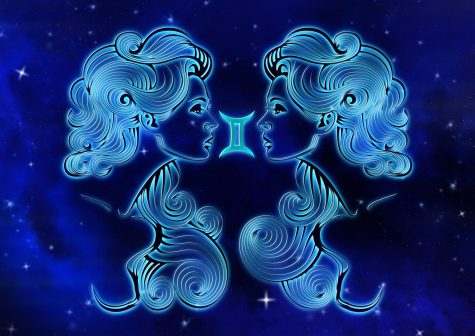 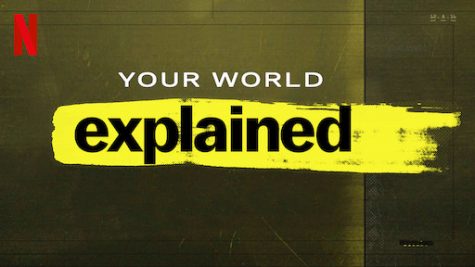 If you are a Gemini you:
Are Curious
Have the ability to learn quickly and exchange ideas
Can adapt to changes quickly

“Explained”
The show “Explained” fits you the best. It debuted on May 23, 2018, which puts the spotlight on issues that greatly impact people’s lives. Each episode aims to dig deeper into topics, questions, and ideas that would normally not be on the news. 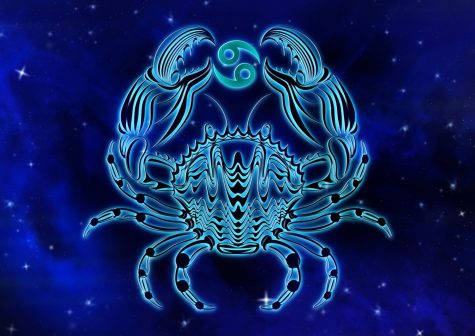 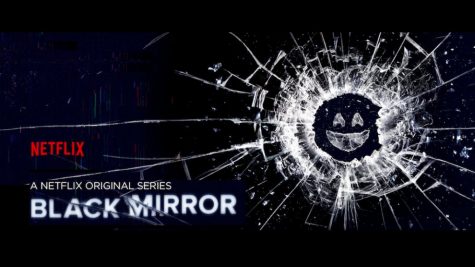 If you are a Cancer you:
Are emotional
Are tenacious
Are highly Imaginative

“Black Mirror”
The show “Black Mirror” of course matches you. It debuted on December 4, 2011, with stories that go into the depth of the modernized world. Each episode tells a different story and has a collection of different unique characters. 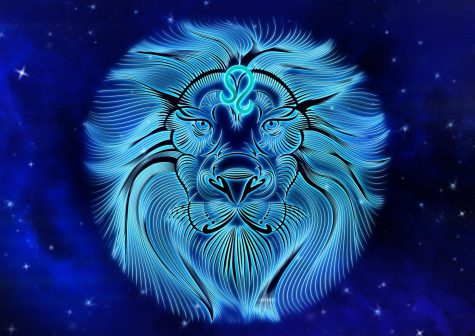 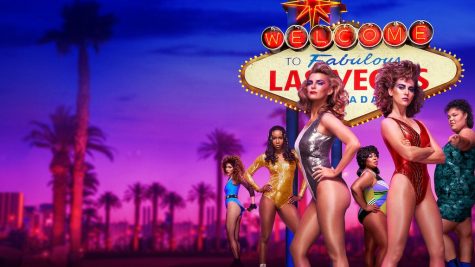 If you are a Leo you:
Are creative
Are warm-hearted
Are humorous

“Glow”
The show “Glow” goes with your characteristics. It debuted on June 23, 2017, as the main character Ruth Wilder is an out-of-work actress in Los Angeles in the ‘80s. With an unexpected place at stardom with women’s wrestling, she must work alongside 12 other Hollywood actresses. With twists and turns, sudden turbulence takes ahold, while everyone is working for the same thing: Fame. 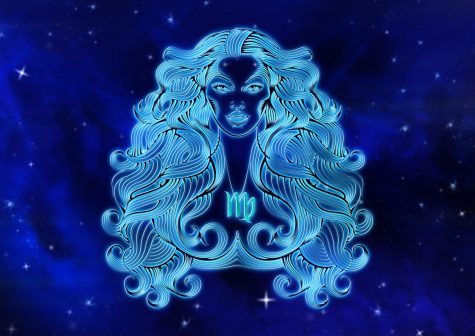 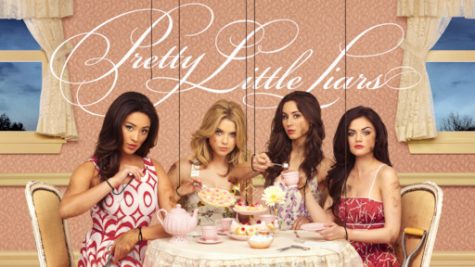 If you are a Virgo you:
Are hardworking
Are loyal
Analytical

“Pretty Little Liars”
The show “Pretty Little Liars” ties with you perfectly. It debuted on June 8, 2010, a year since Alison, Queen Bee of the group went missing. Spencer, Aria, Hanna, and Emily have moved on, slowly growing apart. Now as the start high school, all find themselves getting anonymous messages from “A.” As “A” threatens to expose new secrets and secrets only Alison knew, the four try to figure out who this mysterious character is. 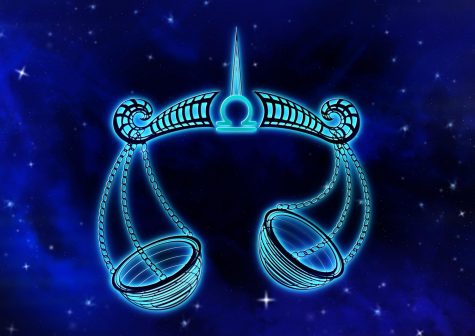 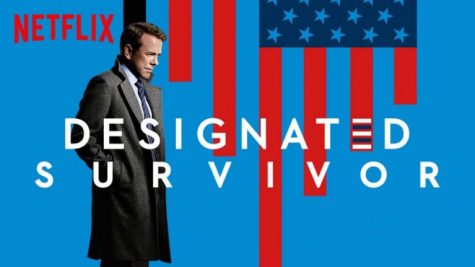 If you are a Libra you:
Are Cooperative
Are Diplomatic
Are Gracious

“Designated Survivor”
The show “Designated Survivor” goes with you hand in hand. It debuted on September 21, 2016, Tom Kirkman was thrown into the oval office. As a lower-level cabinet member, he didn’t see this coming. A devastating attack takes place on the same night of the State of The Union Address claims the lives of the president and most of the Cabinet members. Kirkman struggles to keep the country from dissolving into chaos and unaware of what horrors may await the United States. 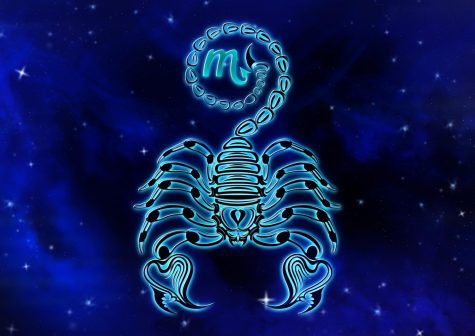 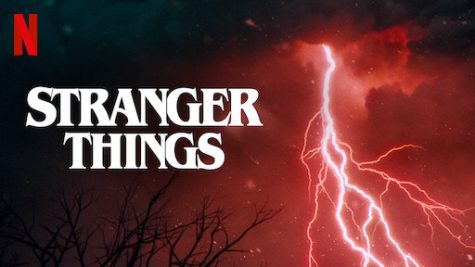 If you are a Scorpio you:
Are resourceful
Are Brave
Are a true friend

“Stranger Things”
The show “Stranger Things” is your buddy. It debuted on July 15, 2016, when 12-year-old Will Myers goes missing, His mother, Joyce, launches a terrifying investigation into his disappearance with local authorities. While searching for answers, they unravel a series of mysteries involving secret government experiments, supernatural forces, and an unusual little girl. 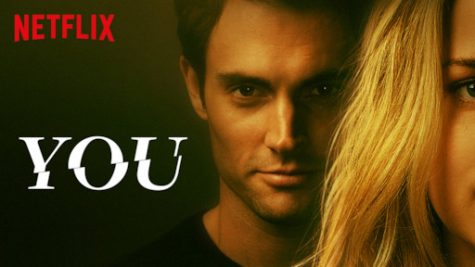 If you are a Sagittarius you:
Are idealistic
Have a great sense of humor
Are generous

“You”
The show “You” is your old pal. It debuted on September 9, 2018, a smart male bookstore manager crosses paths with an aspiring female writer. A Charming and weird crush becomes something even more weird when the writer becomes the bookkeeper’s obsession. Using social media and the internet, he uses them as a tool to become close to her, even going so far as to remove people that stand in his way. 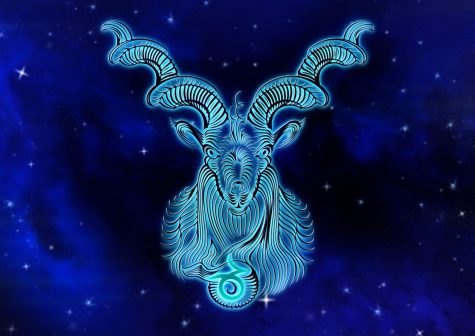 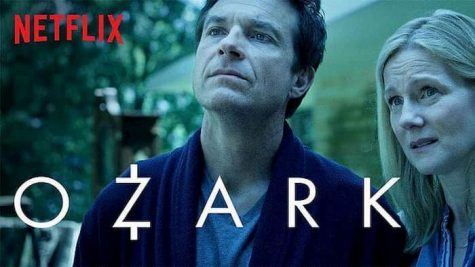 If you are a Capricorn you:
Are disciplined
Are very responsible
Are well self-controlled
“Ozark”

The show “Ozark” is your friend. It debuted on July 21, 2017, a financial planner who relocates with his family from Chicago to a summer resort community in the Ozarks. With wife their two kids, Marty is on the run after a scheme goes wrong, forcing him to pay off a debt to a Mexican drug lord in order to keep his family safe. While fate hangs in the balance, the circumstances force the broken family to reconnect. 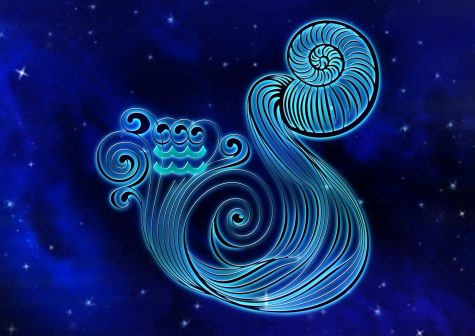 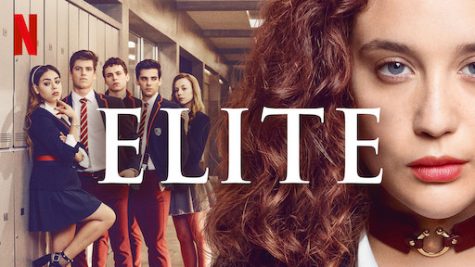 If you are an Aquarius you:
Are original
Are independent
Are progressive

“Elite”
The show “Elite” obviously is your match made in heaven. It debuted on October 5, 2018, when three lower-class teens enroll in an exclusive private school in Spain, the differences between them and the wealthy students leads to murder. 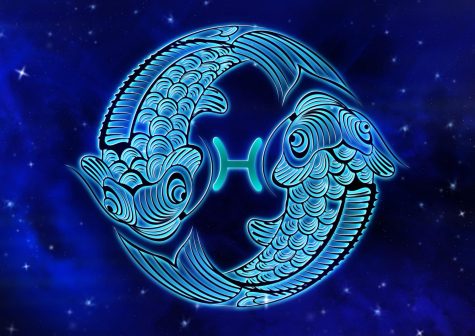 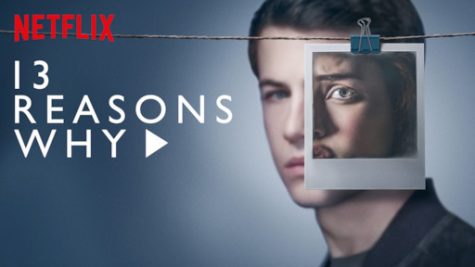 If you are a Pisces you:
Are compassionate
Are wise
Are Intuitive

“13 Reasons Why”
The show “13 Reasons Why” is your desired match. It debuted on March 31, 2017, Hannah, a teen who takes her own life. After her tragic death, a classmate, Clay, finds a mysterious box on his porch. Inside the box are recordings made by Hannah in which she explains the 13 reasons why she chose to commit suicide. This intricate and heart-wrenching tale is told through Clay, Hannah, Ani, and others’ narratives.

As you can see, we all make up a nice assortment of flavors. Some are more gentle than others, but we all have a keen enjoyment for entertainment. Hope you enjoy the show!