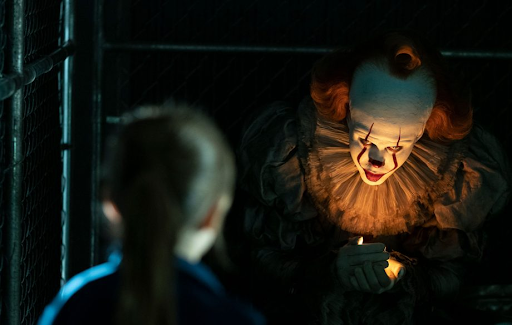 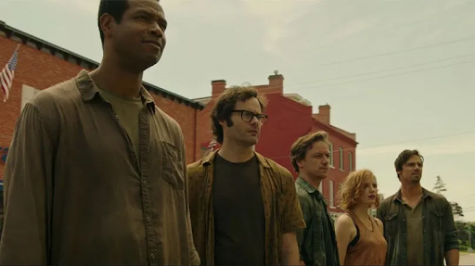 The kids are all grown up in this new film, but these adults act somehow more bland and uninspired than their child counterparts.

In 1990, the television mini-series It premiered worldwide. It was a cheesy, silly and mildly tense program that teens and kids found terrifying yet couldn’t get enough of. Tim Curry played the malevolent clown Pennywise, terrorizing and eating kids. The show wasn’t amazing but at least it was fun. Sadly, I cannot say the same for the new film It: Chapter Two.

The 80s nostalgia is huge at this time and it isn’t subtle. With the popularity of 80s sci-fi show Stranger Things, a new season of the television program American Horror Story being themed like an 80s slasher film, and many remakes of 80s classics such as Child’s Play, Halloween and Poltergeist hitting theaters as of late. Warner Bros. decided to cash in and make another adaptation of Stephen King’s classic 1989 novel It. The film was definitely flawed but still had quirk and charm.

The plot twist at the end of It (2018) was that the film was only part one of two. The book and miniseries have half of the story about the kids in the 50s while the other half focuses on their adult counterparts in the 80s/90s. It made sense for part one of the newer films to focus on the kids in the 80s (they can’t go without milking the nostalgia) while part two focuses on the adults in the 2010s.

Bill Skarsgård makes his return as the frightening Pennywise

Sadly, the iteration is not as good as the first film despite the promising trailers. The acting isn’t even as good as the child actors in the first one–a testament to the great child actors in part one and the poor acting in the recent one. The film falls apart in its differences from the book; while there aren’t many, they screw up the story with plot conveniences and messy dialogue. The pacing is way too slow, and the scares are almost non-existent. This film is almost three hours long, and I was bored with almost all of it.

If you want a better experience with It, watch the 1990 miniseries or read the book. Even just watch the first part from 2018 and don’t bother with this one. Spare yourself the waste of time and money. Even if you’re a big fan of the original thousand-page novel It like I am, it’s still not worth your time or money.