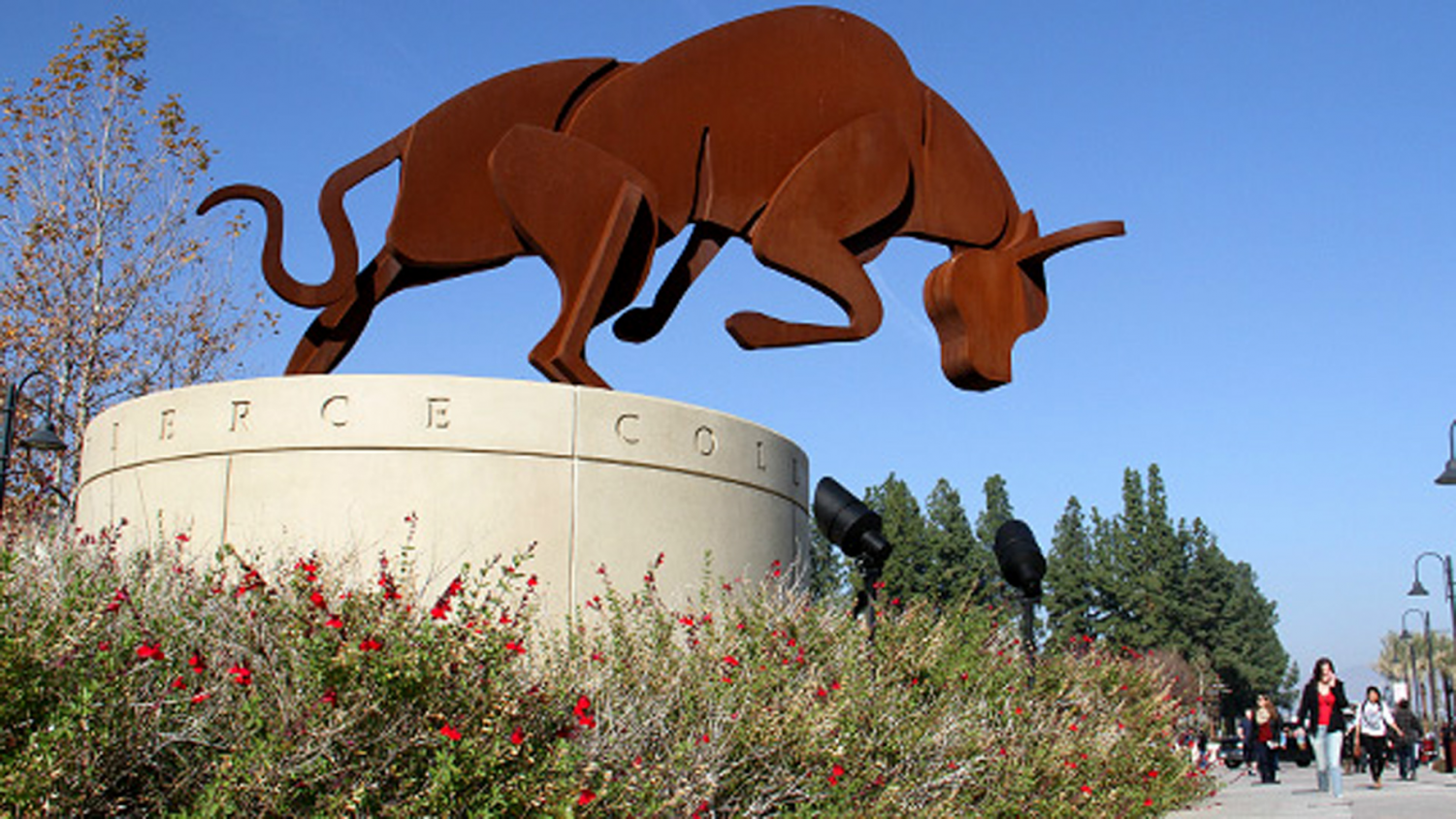 The L.A. College Promise, a program that has been in place since the fall of 2017, has been working to provide free community college to first-time college students coming out of LAUSD and moving into the LACCD after graduation. The Promise, founded by Dr. Jill Biden and local officials almost four years ago, began by offering one year of free tuition to all full-time qualifying students graduating from LAUSD and charter high schools. It expanded in April of 2018 when Mayor Eric Garcetti made the bold promise to give College Promise students the second year of free tuition in the upcoming fall semester.

LACCD is the nation’s largest community college district, educating about 250,000 students annually at its nine colleges throughout Los Angeles County. The District gives students the opportunity to transfer to a four-year college or university while simultaneously offering two-year degrees and training programs.

The College Promise is not meant to be mistaken for the California Promise Grant. The decades-old Grant would waive students’ enrollment fees based on income data, and, starting this year, is covering this year’s class of students thanks to new state law.

Typically discussions regarding programs such as the College Promise leave out details regarding funding. This prompts the question, “Where is the money coming from?”. Apparently, it is primarily being extracted from state funds. And as far as the pockets of money that aren’t being covered, the only other funds in the 2017 semester were private: a roughly $150,000 donation from the L.A. Community College District’s foundation and a nearly $380,000 donation from Garcetti’s private fundraising foundation.

Young still wants students to know that it is not as simple as it looks. “To get the free college, you must fill out a financial aid form like the FAFSA (for US citizens and legal non-citizens) or California Dream Act (for students who might be DACA or undocumented).” Students don’t have to “qualify” for financial aid in the traditional sense, they just need to fill out the forms regardless of their parents’ income levels. They also need to complete an online orientation, a counseling session with a community college counselor, as well as be a full-time student.

Currently, there has been no move to extend the Promise to the third year. The real hope is that the students under the Promise will stay in school. In a news release dating back to August 30, 2018, it seems that they are doing just that. The L.A. College Promise was received positively with high school students and their parents who can appreciate the opportunity it has opened up for families who might not have thought college would be a reality for their children.

Preliminary enrollment numbers ascertained that during the first week of classes, about 5,000 of the incoming, first-year students for the Fall 2018 term were on track to receive a year of tuition-free college under the program. “The district-wide figure is 1,000 more students above the approximately 4,000 students who enrolled a year ago for the Fall 2017 term as part of the first-ever Los Angeles College Promise cohort, a 25 percent jump,” Ryan Corner, Ed.D., LACCD Vice Chancellor for Educational Programs and Institutional Effectiveness said.

Like many other L.A. College Promise students, Aria Taherian (a student at Pierce, one of the LACCD colleges), has plans to do his two years and then transfer to a university of his choice. “There aren’t many challenges when attending your first year of community college, mostly keep that GPA up with your prerequisite classes,” he said, referencing some of the requirements Promise students need to fulfill to remain in the program. Students must maintain full-time enrollment and end the fall and spring semester with a 2.0 and above, as well as a “C” or better in math and English. If a student drops below 12 units in the fall, they must fill out an appeal application to be able to continue as a Promise student in the spring.

Unfortunately, there are still some misconceptions regarding community college and the Promise itself. Often, when students hear they need to complete a FAFSA application, they assume they won’t qualify due to not being applicable for financial aid. In actuality, not qualifying for aid does not automatically mean a student will not be accepted into the L.A. College Promise program. Quite the opposite, as the majority of students who apply, even if not eligible for financial aid, have still been accepted.

The other misconception is about the kinds of students who attend community colleges. “I hear [misconceptions about junior college] all the time.”, Aubrey Pasmyn, a high school counselor of over a decade, admitted. “I would say the biggest one I hear is that honors students or the top five percent of students in high schools don’t go. And that’s not true. There’s a wonderful honors program. I worked at Pierce for many years and those students were tutors in the program I worked for. And they absolutely reflect the kind of students you would see at a prestigious university or four-year college.” And those same students transferred to UCLA and UC Berkeley. Some even went on to medical school.

The reason high achieving students may choose to attend community college rather than applying to a university, besides having financial concerns, is because they recognize the competitive nature of applying to a university or college as a senior. In 2017, UCLA set a record for most applicants, with over 113,000 applications for fall 2018 freshman admission. This was primarily driven by the significant increase of in-state applicants, which jumped 12.5 percent from the previous year. In addition to this, in-state students are rivaling against transfer students from both out of state and those coming from entirely different nations.

Community college and the L.A. College Promise are “the best-kept secret for college-going students.”, Pasmyn said. “you are able to save the hefty tuition for the first couple years and with the transfer agreement to various California colleges. It’s a great alternative to applying as a senior when you do well at community colleges.” Students who may not have gotten into their top options are provided a back door. Universities that are UC schools or Ivy League, which are very hard to get into, can still be an option to those who wish to apply after the first two years in the Promise program. It can also be an opportunity for students to explore their interests before investing in a major. In addition, the Promise allows and encourages students to enroll in other programs during their two years, such as the honors program that’s offered throughout the LACCD, or the transfer program that is offered at Pierce that provides an educational pathway so students can go from being community college students to students at UCLA.

During a time where tuition costs are skyrocketing and annual incomes are stagnating, the L.A. College Promise offers hope to those who might not have believed college was an option. It is never too late to get higher education and the College Promise is assuring high school seniors throughout L.A. County that they still have a chance too.