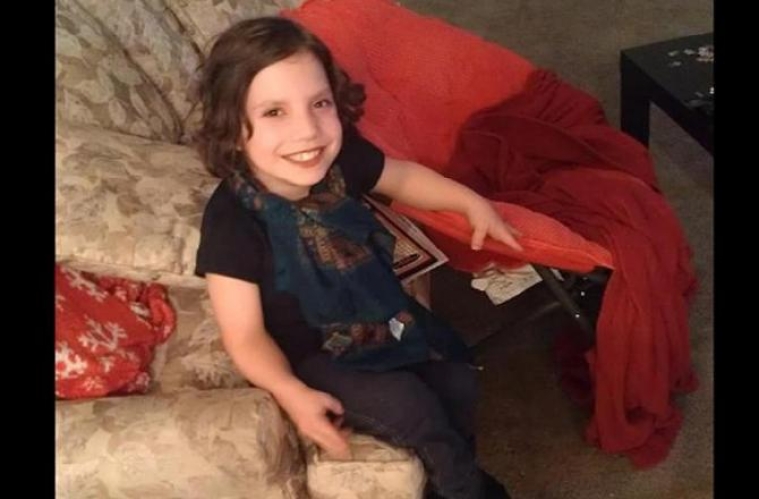 A picture of Natalia Barnett

Natalia Grace Barnett was believed to be a child between the ages of 6-8 years-old who was adopted in the United States in June 2010. After her adoption, there was a strange and unexpected discovery by the adoptive parents, Kristine and Michael Barnett, that caused a happy adoptive family to develop into a house of drama, lies, and legal cases.

In the summer of 2013, Natalia’s adoptive parents moved to Canada and abandoned Natalia in the state of Indiana along the way. While abandoning a child sounds horrendous, the parents justified it by saying that Natalia was actually an adult trying to murder them. Natalia Grace suffers from a form of dwarfism and her parents said she was falsely portraying her age. Kristine Barnett has also alleged that she had caught the girl trying to pour household cleaning products into her coffee after which Natalia bluntly admitted to Kristine and Michael that she wanted to kill them and the family’s three biological children. Other strange alleged occurrences suggested her path of violence was only just beginning, including when she tried to drag Kristine into an electric fence. These actions were difficult to associate with a child so young, and the parents determined that they had been misled about her age.

These horrifying and deadly acts are not the only odd elements that raised the parents’ suspicion as to Natalia’s actual age, which is also the age that the adoption agency claimed her to be. Michael, her adoptive father, was allegedly suspicious almost immediately despite knowing about Natalia’s rare dwarfism which made it more difficult to determine the girl’s age. Because of these suspicions, Kristine and Michael decided to legally change Natalia’s age to 22 before leaving for Canada and subsequently leaving her stranded in Indiana. 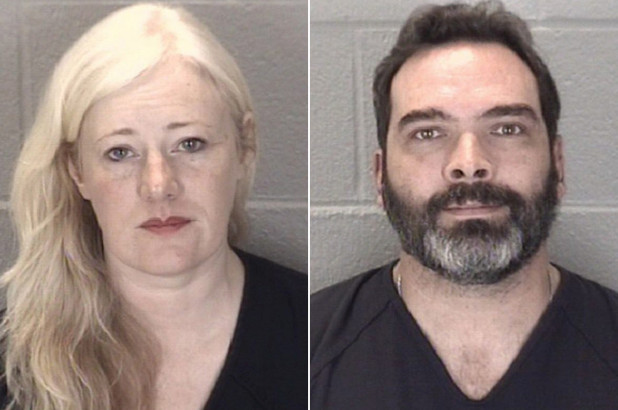 Although the couple had believed that their adopted daughter was actually an adult woman trying to terrorize them, they faced charges of neglect of a dependent in Tippecanoe County, Indiana. This took place six years after prosecutors say they abandoned Natalia in Lafayette, and after the couple had been divorced.

More recent developments make this story hard to follow and confusing. Especially when deciding what to believe. After hearing the story of the Barnett’s, and of Natalia, we have learned a few more details of their terror. A Ukrainian woman presented herself and claimed to be Natalia’s birth mother, and stated affirmatively that Natalia was a child. Bone-density tests confirmed that she was at least 14 years of age. Even with the new evidence the Barnett’s continues to believe that Natalia was not a teenager but in fact a woman who tried to terrorize their family. The girl is now living with a different family in Indiana.

The mystery of Natalia Grace Barnett is seemingly over, but it is up to you to determine what to believe and hopefully determine with the evidence provided what is the truth. Is there more to the story about Natalia? Is this the end of the story?

TL\;DR – A girl named Natalia believed to be 6-8 years old was adopted by a family in Indiana. The family then abandoned her in Indiana when they moved to Canada because they believed she was trying to kill them. They also believed that she was older than she and the adoption agencies claimed her to be. Due to Natalia’s dwarfism and several different claims regarding when she was born, it is difficult to determine the correct age of the girl.