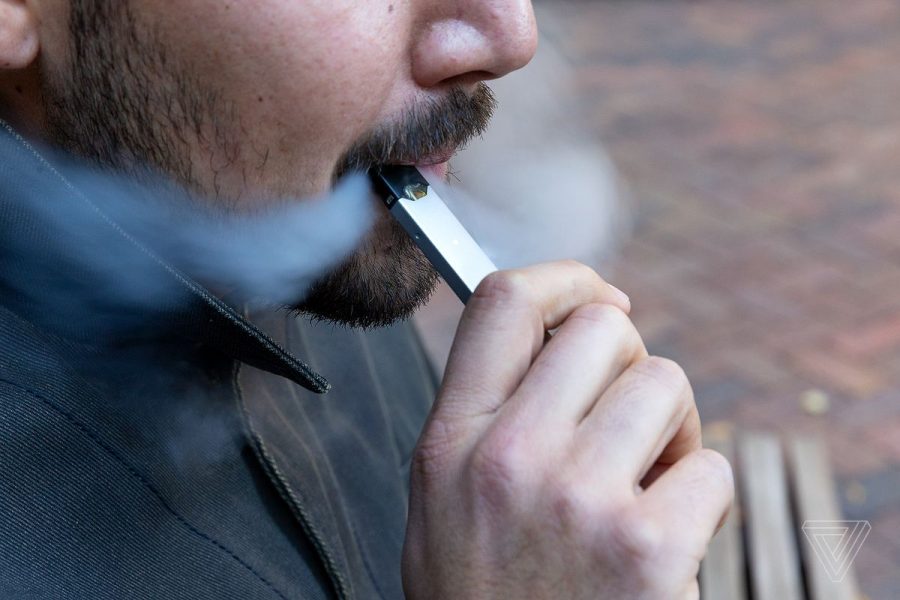 On October 9th, New York City filed a lawsuit against e-cigarette companies for violating a city law that prohibits them from making their products available by those who are underage without proper verification. According to the complaint, the online sellers target a younger audience by offering flavors of candy/sugary cereals and using younger models to promote their products on social media.

Mayor Bill de Blasio announced that Wednesday that “The kids of New York are the pride of New York City, but to these companies, they’re just a source of profit…Preying on minors and hooking them on a potentially lethal, lifelong nicotine addiction…This lawsuit sends a message: we will do whatever it takes to protect our kids and the health of our city.” 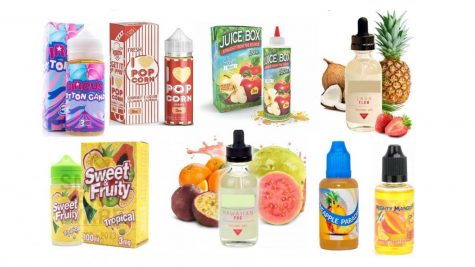 “By selling their addictive and dangerous products to residents under 21 years of age, these defendants have violated a local law which was implemented to stem the epidemic of vaping among young residents and to prevent a new generation from being addicted to nicotine,” said acting corporation counsel for New York City. While the City Department of Health warns of a sharp rise in vaping among middle and high school students, defendants are targeting their products to these young people, further undermining the public health.

The lawsuit came by New York state after they announced a vaping related death, a 17-year-old man from the Bronx, who died a week prior to the incident. Federal officials say that at least 18 people have died and over 1,000 people have been sick with illnesses linked to vaping.

The rush for vaping among young teens has become an issue of concern around the country. Last month, New York State health officials instituted a 90-day emergency regulation banning the sale of most flavored electronic cigarettes. The ban was supposed to take effect last week, but a state appeals court temporarily blocked its enforcement after the vaping industry sued to block the ban, calling it a governmental overreach. Other states such as Michigan and Rhode Island have also banned flavored e-cigarettes and President Donald Trump has proposed a federal ban.

The use of e-cigarettes is unsafe for teens. The vapor contains harmful chemicals and particles that are inhaled into your lungs. For example, Nicotine is a toxic substance that raises your blood pressure and spikes your adrenaline. Adrenaline increases your heart rate and the likelihood of having a heart attack. In addition, young adults that smoke e-cigarettes will have a high chance of smoking cigarettes in the future.