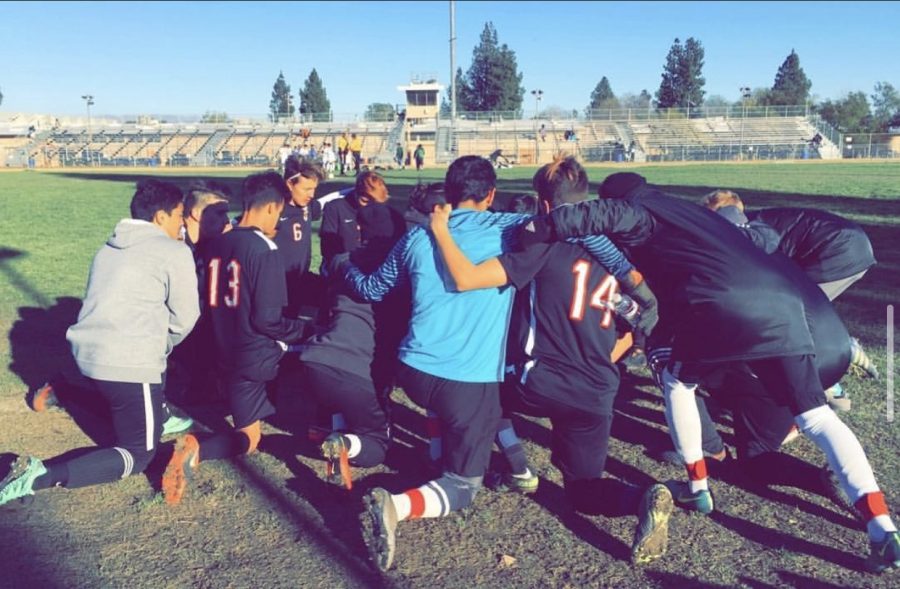 Taft soccer huddling before a game

Taft Soccer has had many successful, and tragic, seasons over the years. Overall, they have had strong starts and ends. Taft soccer has been improving and working on becoming better and better throughout the years. They are in the 1st division, which is the best division you can be placed in (as it varies from 1-7). The soccer team has three different teams: Frosh, Junior Varsity, and Varsity, which tends to consist of the best players in the school. In an interview with Mr. Kodama, the head coach of Varsity, he was asked how he sees the team this upcoming fall, and winter, and if he believes they can win it all this season. His response was “I strongly believe we have good players and a good team overall, but there are many areas in which we can improve to become the best in the league and state overall and win all of our games.” There is a high possibility that our team can take the championship and win with effective teamwork and communication with each other.

Taft, throughout the years, has the most competitive against Birmingham High School and El Camino Real High School. This rivalry has been believed to be the best rivalry in the valley as we are one of the best teams in the league. Taft Soccer has, since then, been preparing for the upcoming season by working on conditioning, touches on the ball, and possession. There is still a lot of growth to be done by all the teams, as well as many areas where players lack either offensively or defensively. Coaches all throughout the league have been working on improving in these certain areas and ensuring they start off on a strong note. Taft has hundreds of teenagers that try out for the team, whether they are trying out for Frosh, Junior Varsity, or Varsity and many don’t make it\; only a select few get chosen to represent Taft. Players who make the team are also expected to receive good grades to be able to play, affecting a few star players from years back, in some cases costing them the team since they can’t participate in any games until they fix their grades. Taft has many goals this season that they want to reach and conquer. They prepare this season to face the toughest and most competitive teams in the San Fernando Valley. 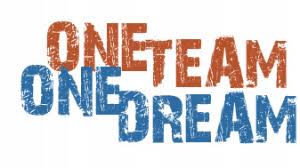 Playing soccer in High School benefits most, if not all the players by allowing them to be seen by colleges and universities where they are offered scholarships to play and reach new steps to becoming a professional soccer player. High school soccer is a great opportunity to allow students the opportunity to reach their dreams to get signed by a major team and play professional soccer. Taft High School’s soccer team offers this and so much more.