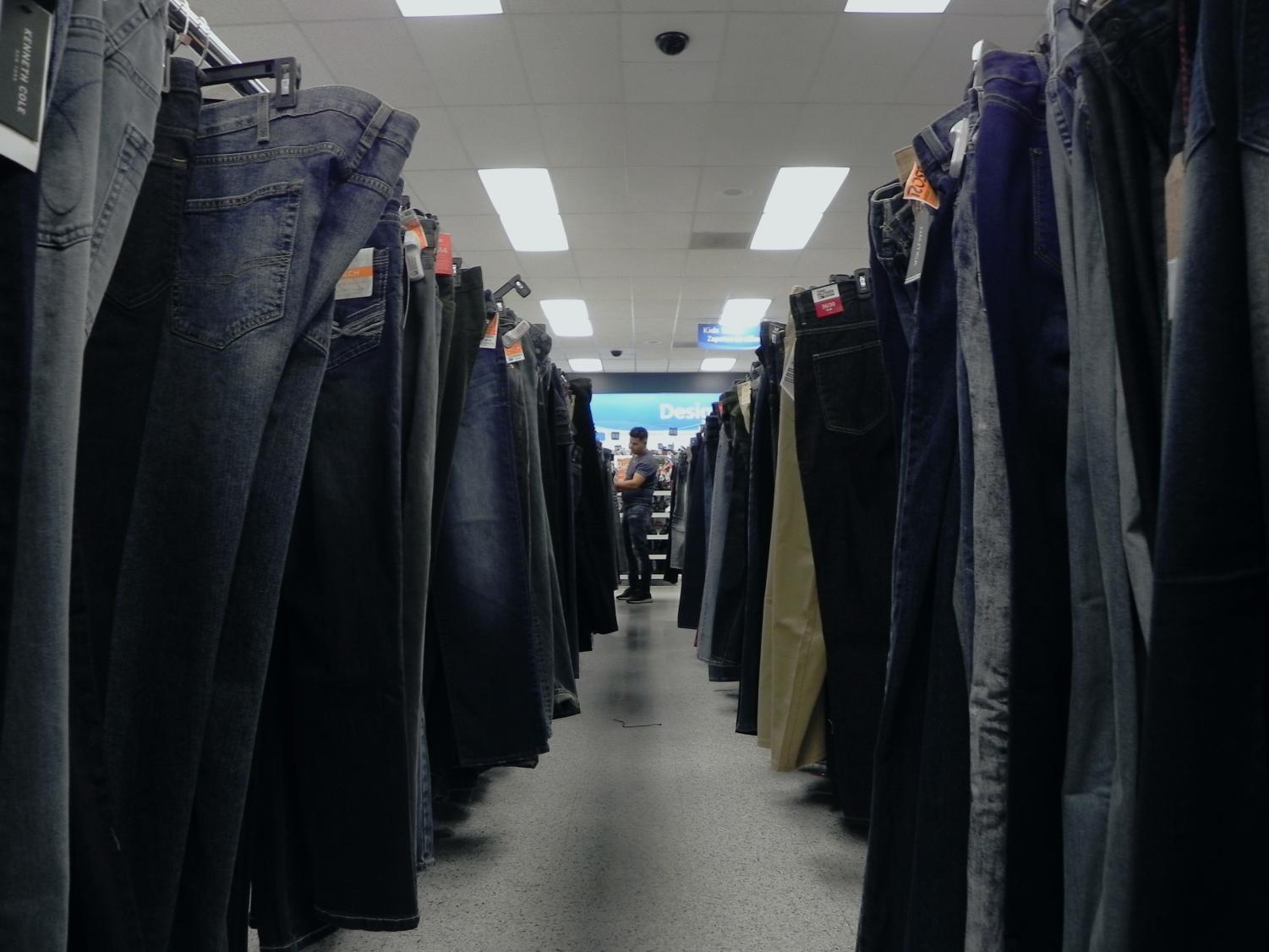 If Shopping Died and Other Concepts That Won't Happen

Everyone is trying to find ways to either go noticed or blend in among the maze of people we call society by manipulating their clothing style. However, we may be becoming too obsessed and, as a result, harming the environment and society as a whole. On average, each person throws away 70-80 pounds of clothing each year. Due to America being so compulsive, quality has gone down in order to make prices go down as well. We are compulsively buying and purging clothes in an attempt to have those “American dream” closets that follow trends and influencers as if they’re Jesus Christ. Do we really need a lot of clothes? Why can’t we have less than 75 items that last until we grow out of them? Fashion should be expressive and practical, not in overabundance. 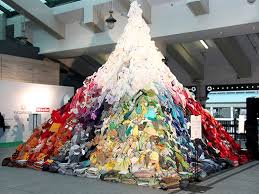 If shoppers become aware of where they are putting money, the fun of consumerism will go away. Malls would have nothing to sell but the essentials. Money spent on seasonal sales can now be invested in savings for the future. There is an emphasis on better items instead of more items. Maybe the market would change. Less clothing stores, more food stores and maybe art galleries will be the norm. So, why aren’t these characteristics found in the average American mall?

Humans are programmed to live with a reward system that gives dopamine, a neurotransmitter that is known for making one happy, when you get something you want or need, like clothes. It’s your brain telling you that you are doing something good for yourself, even if it isn’t that productive. The same can go for drugs, binge eating junk food, or using social media. The body wants to feel good. 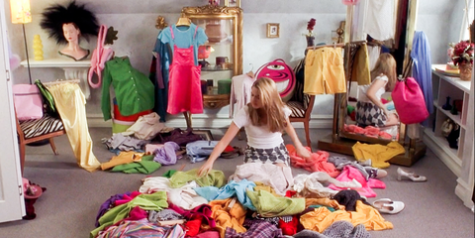 So what would happen if we continued our consumerist ways in terms of fashion? We would just continue going down the path we are already on with increasing speed. There is a way to slow down the damage, though. Donate or sell clothes instead of throwing them away. Don’t buy clothes you already have a similar article or don’t need. Upcycle clothes into something that fits you in the present day. Perhaps, in this fashion, we can be more resourceful about shopping and weaken the present consumerist state.