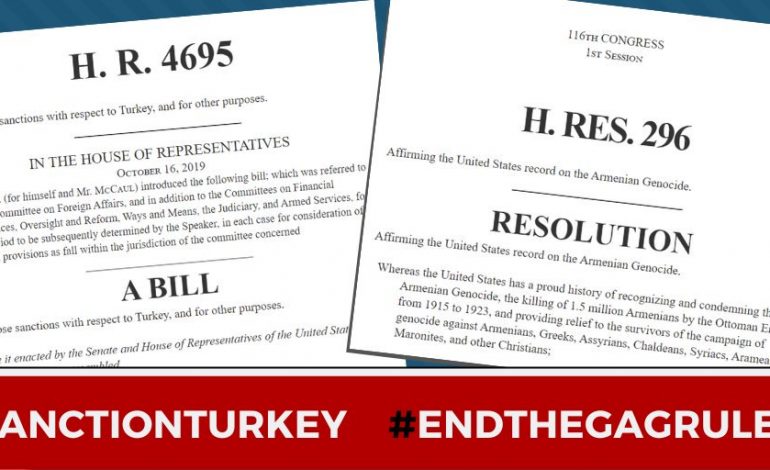 The Armenian Genocide Bill: After A Century Of Denial

The Armenian Genocide Bill: After A Century Of Denial
By Christina Avanesian, Taft Tribune Staff

On April 24, 1915, tragedy struck the Ottoman Empire. The cruel, abrasive apprehension of Armenians within the Ottoman Empire began, and over the next 8 years, an estimated 2 million people were either slaughtered, persecuted, or left to starve by the place they once called home. Children were stripped from their mother’s arms by the Ottoman Government until 1923, when the Ottoman Empire ceased to exist, being replaced by the Republic of Turkey. 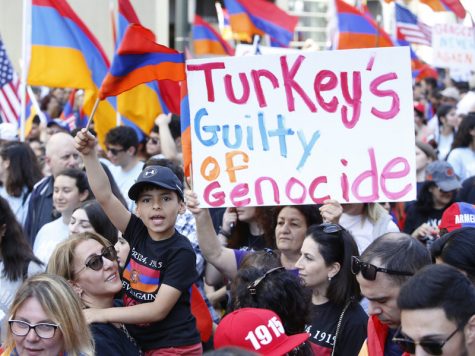 On January 30th, 2007, U.S. House resolution 106 was introduced, titled as the Affirmation of the United States Record on the Armenian Genocide Resolution. This resolution was addressing the U.S. president to acknowledge the severe impact the genocide still has to Armenians and their country. However, this resolution did not reach the house floor. Former U.S. President Barack Obama, though, promised the recognition of the Armenian Genocide, feared to provoke Turkey. On an Armenian azatutyun website, writer Artal Habardusmian wrote: “Recognition of the events of 1915 – a large-scale slaughter of as many as 1.5 million Armenians in the Ottoman Empire – was one of Obama’s key election campaign pledges. The former president failed to fulfill this promise because he did not want to jeopardize a rapprochement between Armenia and Turkey and feared that Ankara could obstruct U.S. efforts to defeat the Islamic State extremist group”.

After a century of denial and an attempt of the houses’ recognition, comes October 29, 2019. A 405-to-11 vote passed the full House of Representatives. After 104 years of fighting for the right to acceptance, all they can do now is hope this resolution will pass the senate. However, eyebrows raise in concern of yet again, letting the people of Armenia down. Some governments fear to ignite conflict with their relations to the Republic of Turkey, by accepting these mass killings as a genocide. The governments of Turkey are the only ones who bluntly deny the genocide factually and have threatened recognizers with jeopardizing political relations. 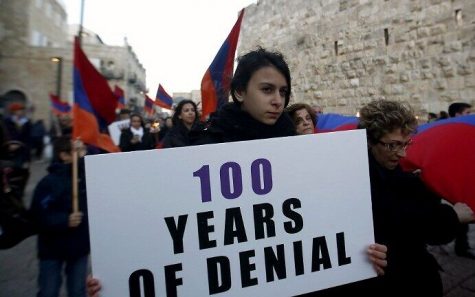 Everything considered, the people of Armenia finally had their voices heard by governments who have purposely covered their ears for over a century now. A spark of change is finally happening after years of denial, pain, outrage, and dishonesty. With this Armenian genocide bill, brings closure to heal.