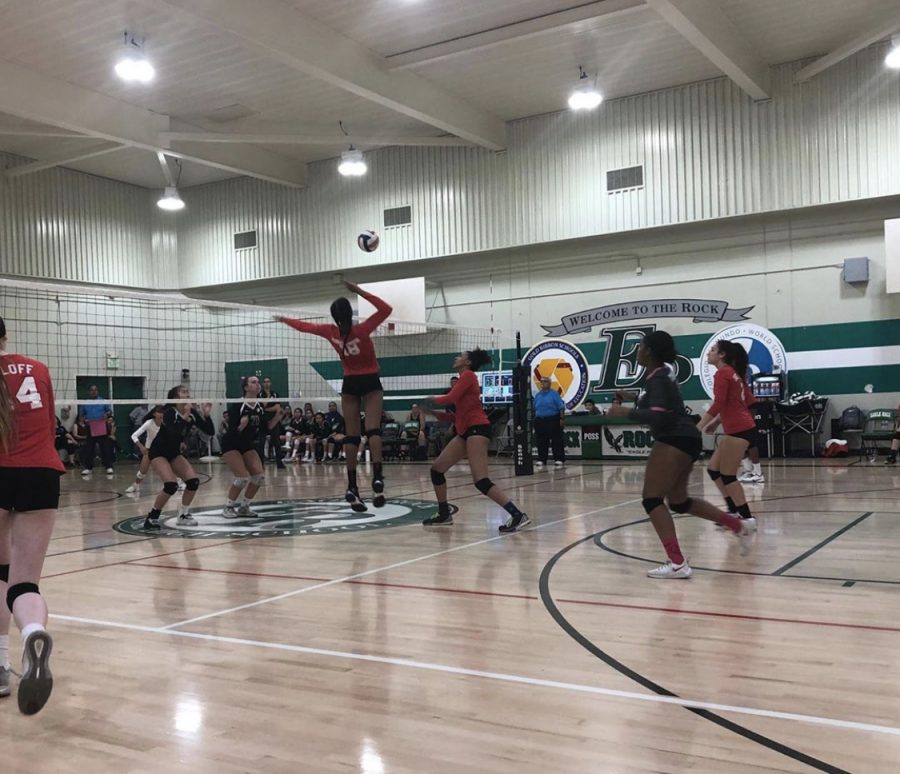 The Girl Sports Teams of Taft

At Taft High School, there are many sports teams for both girls and boys this year. Students can try out for the sport of their choice and wait to get on to the team. The teams at Taft have formed already and the teams are working very hard. Basketball, Golf, Tennis, soccer, and volleyball have both girl and boy teams at Taft and it is interesting to know how the girls’ teams are doing. 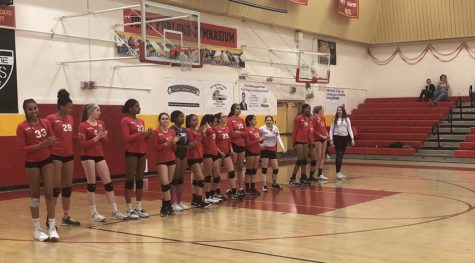 I interviewed three girls that are on sports teams at Taft. Setare Ahdoot from the Varsity Tennis team, Lillian Hinojosa from the soccer team, and Prior Borick from the volleyball team.

The Tennis game has won many games and the team made it to ¨Division 1¨. They have only lost 3 games. The boys’ season for Tennis starts next semester but they have been practicing. The team was taught by Coach Drew but not anymore. They have captains that also help: Karena, Faith, Sophia, and Claudia. The team practices every day after school. JV practice is from 3:30-4:30 and Varsity is from 3:30-5:00. “Anywhere there is Tennis, I’ll be there!” Setare Ahdoot.

The Soccer Team at Taft has also won many games. The girls’ team has not started yet, but they have been practicing. Lillian Hinojosa, a member of the JV soccer team, says that this sport has always been a huge part of her life and she loves it. She said, “The team has brought us together, and I have made great friends!” The team practices every day throughout the 6th period, until 4:30. The boys’ team has had one game this year, but they are preparing every day for upcoming games.
We also have a very strong volleyball team at Taft. The girls have won a little more than half of their games. The boys’ team has not started yet but they have been practicing every day after school. Both teams practice during the 6th period and after school until 4:30. The coach is coach Mercado. One of the players of the girl’s teams, Lea, who is also on the soccer team has been playing soccer her whole life but chose to also do volleyball this year. “I really like volleyball because it’s truly a team sport and it’s so different in comparison to soccer. I’ve always had an interest in the game and how fast-paced it is,” she said in an interview.
All the teams at Taft are doing very well this year and Taft cannot wait for more games and championships to come.

2 Responses to “The Girl Sports Teams of Taft”