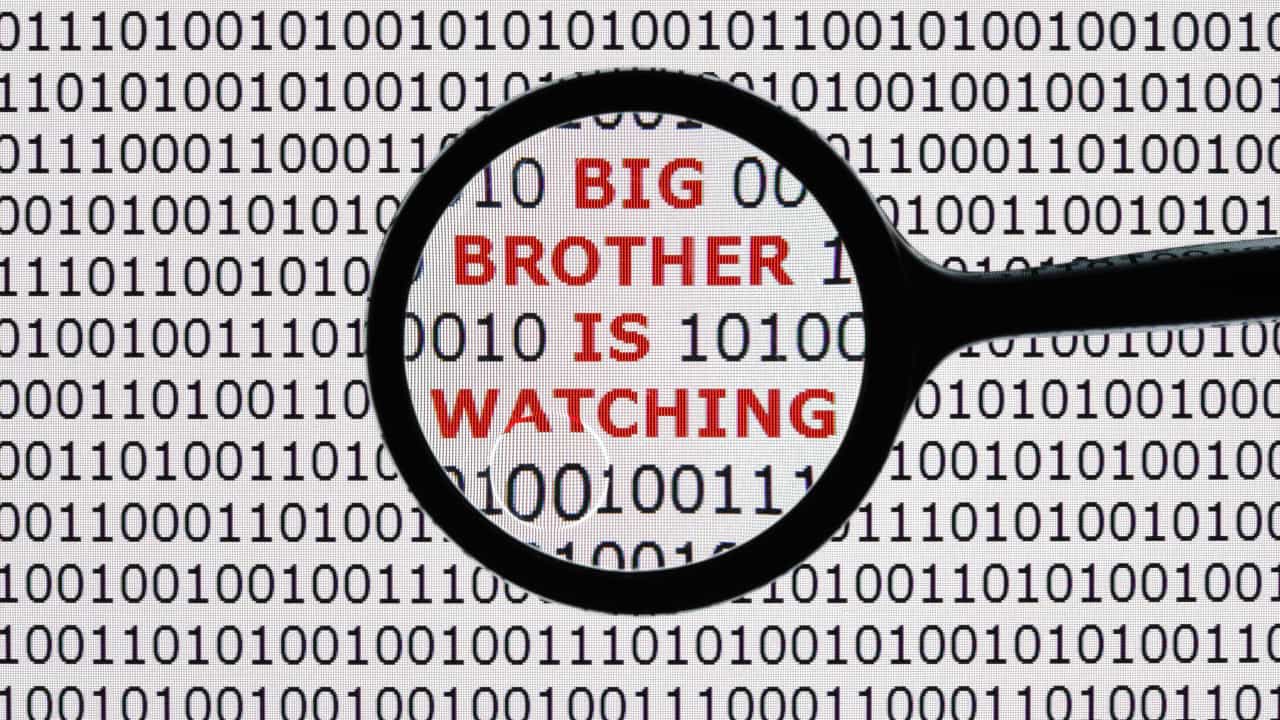 The Decline of Internet Freedom

According to the Freedom on the Net 2019 report by Freedom House, privacy and free speech on the internet have been on the decline. This is in part due to an increase in election interference and surveillance by different governments and other groups.

Social media is a great place for anyone to have discussions, but it can also be weaponized to control politics and society. The report says, “false, shocking, negative, exaggerated, and emotionally charged content” is used to spread disinformation especially during elections on social media. It has gotten to the point where Twitter CEO Jack Dorsey announced that he would ban all political ads to make money less of a factor in a political campaign’s reach.

The internet in the United States is mostly free because there is no censorship by the government, yet it still has come across some issues with misinformation, which was particularly high during elections, and an increase in government surveillance. An example of this is the lax policy of Facebook that allows any political ad from a campaign to be shown, even if it contains false information. Facebook’s algorithm also allows advertisers to target users based on their interests from the massive amounts of data they have collected from those who use the site daily. According to Yaël Eisenstat, who previously worked at Facebook, “Its business model exploits our data to let advertisers aim at us, showing each of us a different version of the truth and manipulating us with hyper-customized ads.” Law enforcement and immigration agencies in the country have also increased their surveillance of people, through their web-based cell phones and location services. One positive sign for the U.S. is that the Supreme Court ruled that law enforcement must have a warrant to request subscriber-location records from third parties.

Out of the 65 countries analyzed by Freedom House, which represented 87 percent of the world’s internet users, 40 have advanced surveillance programs for social media.  47 countries have arrested people for political, social, or religious speech online. For example, over the past few years in Egypt, the government arrested journalists from many independent news outlets in the country, limiting the freedom of the press. Political leaders in 38 countries have hired people to influence public opinion through social media. Freedom on the Net stated that they found that 33 of the countries assessed declined in internet freedom in the past year while only 16 increased. Freedom of the Net also warns that new technology, such as face and fingerprint scanning, artificial intelligence, and 5G mobile networks, may cause internet freedom to decline even further.

The Freedom on the Net report recommended that policymakers enact legislation protecting users’ data and regulating social media surveillance by the government and law enforcement. They also recommended that engineers and technologists are trained to understand how to prevent their products from being misused to harm human rights.

The upcoming election in the U.S. will definitely show whether companies and the government have improved their policies since 2016. It’s important that people verify the information that they read and make sure it comes from a credible source.