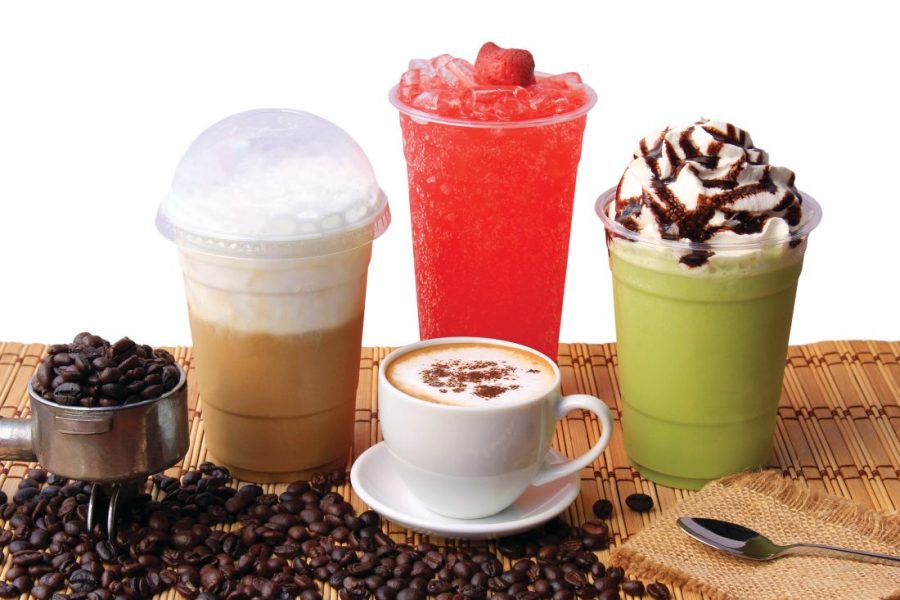 Why Caffeine is Bad for Students 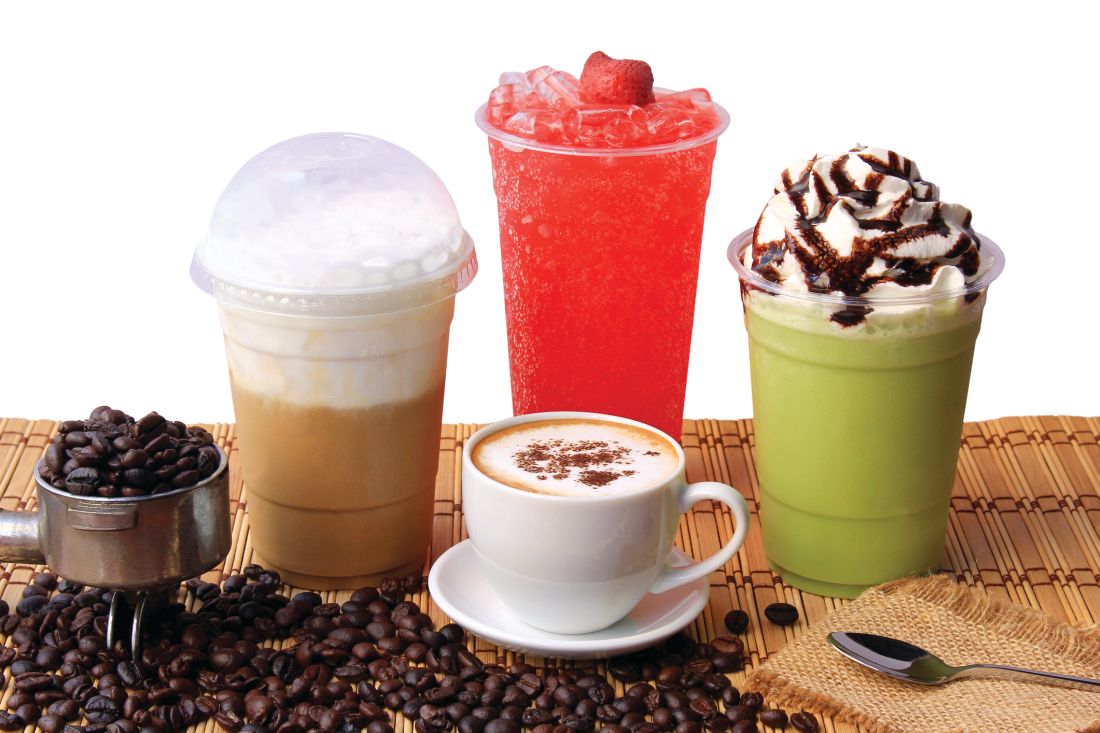 Why Caffeine is Bad for Students

Although Caffeine seems like a healthy beverage, scientists world-wide have found many negatives effects that caffeine with holds , for this reason experts are advising to change to a better and healthier alternative. 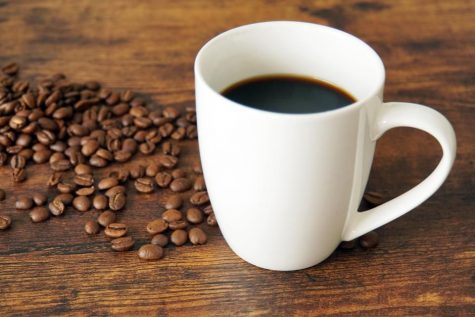 Coffee is a big tool for those who lack energy in the morning, commuters, and those who pull those infamous “all-nighters”, yes it may seem like a helpful beverage, and it is! But is it truly “the best” or the “healthiest”? Recent studies conclude it might not be . According to American Heart Association’s website, Consuming three or more cups of coffee a day leads to terrible headaches.

A study examined by the same website also stated that coffee isn’t good for kids, let alone teenagers, the caffeine in coffee does boost your energy but also causes sleep disorders, and an increased amount of stress in the morning.

Apart from the short term effects of caffeine, there   are several long-term damages that can occur, mainly being addiction. There would be no harm to being addicted to a beverage right?  Well, that’s not entirely true. According to Healthline’s article on caffeine effects, caffeine is not a very student-friendly beverage, as it increases insomnia, we all know a student in it’s peak has to rest well in order to perform well and at their fullest, however, having sleeping disorders are not a good thing if you plan to do your best at school. It also increases fatigue, which lowers academic performance, and likely lowering your desire to work on assignments, homework, and so on. Some superficial coffee effects might include the staining of teeth.

Despite the great advantages that caffeine has, the disadvantages outweigh the positives in many ways, thus making it a terrible solution to our restless mornings, therefore, finding another alternative to caffeine with the same amount of positives  and less negatives might be a wise decision to make. An apple for example, apart from its glucose content, is a great alternative that will keep you awake, not keep you as jittery, and you can still eat another apple unlike coffee, which has those annoying after-effects.

It is also recommended to be cautious when drinking high amounts of caffeine, as it might cause digestive problems, according to Healthline’s article, where the contents of coffee cause you to urinate more frequently.

In conclusion, although coffee possesses both pros and cons, there really  isn’t a need to take these risks for an immediate result when you can have an alternative with not-as-strong side effects and don’t pose a  risk to your health.