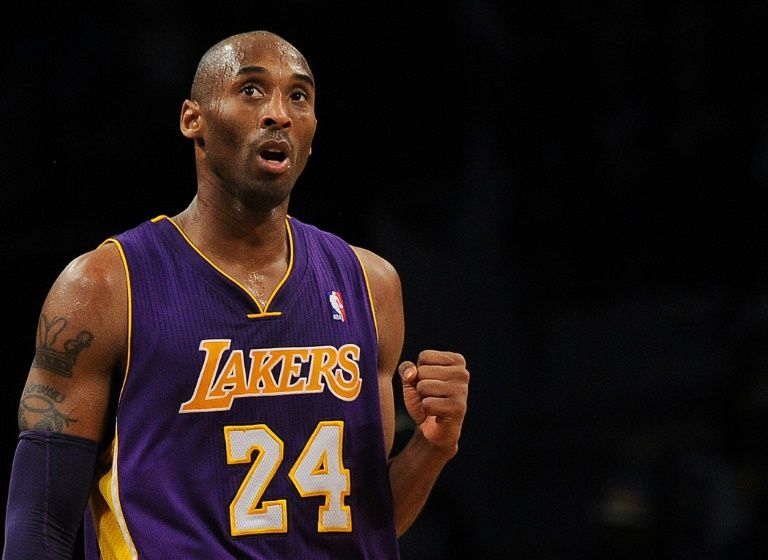 TMZ Leaked Kobe Bryant’s Death Before His Family Found Out

As many already know, Kobe Bryant, Gianna Bryant, and nine others have passed away in a helicopter crash on January 26, 2020. It is a tragic story that shocked millions. Kobe’s family, friends, and fans are all devastated to have such a talented man go so soon. The worst part about it is, TMZ -an infamous tabloid- was the first to report of the crash before police could even notify any of the passengers’ families. Imagine finding out from a reckless news outlet, that your loved ones have passed away, that wouldn’t be comforting.
According to CNN, Los Angeles County Sheriff Alex Villanueva struck the news outlet at a press conference while she explained why officials didn’t want to uncover the identities of the nine people who were killed in the crash. “It would be extremely disrespectful to understand that your loved one … perished and you learn about it from TMZ, “ he said. “That is just wholly inappropriate.”
Los Angeles County Undersheriff Tim Murakami had also said later on that he was also “saddened that I was gathering facts as the media outlet reported at Kobe had passed.” He added, “I understand getting the scoop but please allow us time to make personal notifications to their loved ones. It’s very cold to hear of the loss via media, it breaks my heart.” Multiple people have different opinions about TMZ, but Matthew Belloni, Hollywood Reporter editorial director, has told CNN that when it comes to the deaths of more popular people, TMZ has an “in” with “the kinds of people who know this information.” 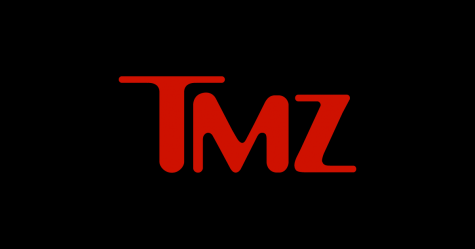 “If TMZ reports that a celebrity has died in Los Angeles County, it is almost always correct. For whatever reason, and you can read into this, their accuracy rate in Los Angeles is very, very good,” he said. In the past, TMZ had also been the first to spread the news about Michael Jackson, Whitney Houston, Prince, Juice Wrld, and XXXTentacion’s death.