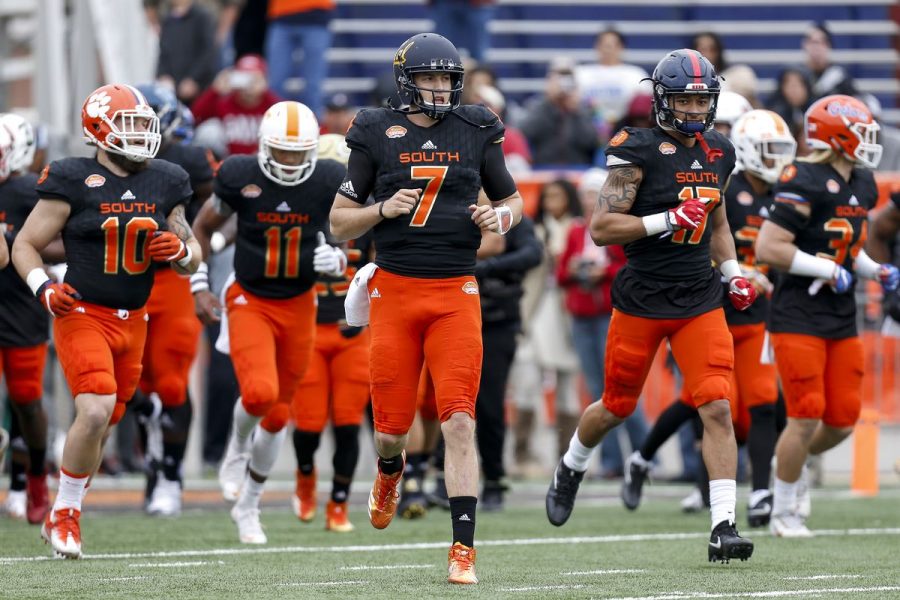 The Senior Bowl is a college football match where top college football athletes who have completed their college eligibility, play in a game to showcase themselves for NFL coaches. Only seniors and fourth-year junior graduates are eligible. It is a great way for players to show off their talent and to get recognition from NFL teams. This year, the 71st Annual Senior Bowl took place on Saturday, January 25 in Mobile, Alabama. In addition to the main game, the Senior Bowl conducts other annual events such as the Senior Bowl Hall of Fame induction ceremony, Senior Bowl Charity Run, Middle School Combine, youth football camps and clinics, NFL Flag Football leagues, former NFL Player Scout School, and the Coca-Cola Meet the Players during game week.

The very first Senior Bowl was hosted in Jacksonville, Florida in 1950, but was then moved to Mobile’s Ladd-Peebles Stadium one year later, where it has remained since. The date of the match each year is determined by the date of the Super Bowl and is to be played on the previous Saturday. The coaches for each year are determined by the success of NFL teams from that season. Teams with the lowest winning percentage from that season get the first opportunity to have their coaching staff coach one of the Senior Bowl teams. This year’s coaching staff for the Senior Bowl were the coaching staff for the Cincinnati Bengals and Detroit Lions. The two teams are split up between the ‘North Team’, which was coached by Matt Patricia of the Detroit Lions and the ‘South Team’ which was coached by Zac Taylor of the Cincinnati Bengals.

The MVP of the game was quarterback, Justin Herbert of the South Team. Despite the talent present at the quarterback position and other players of the South Team, the North Team ended up crushing the South with a score of 34-17. The team’s win was much carried by Washington State quarterback, Anthony Gordon, as he led the team to finish off the third quarter with 21 points. Despite it being known as the game where major college football players compete, not all major athletes actually end up playing. Some of the very top college football players chose not to participate in this year’s senior bowl because they didn’t want to ruin their draft stock. The Senior Bowl is great for good and average players to get more recognition, but already well-known athletes often pass up the chance to play in the Senior Bowl because the possibility of not playing great can do more harm than good.