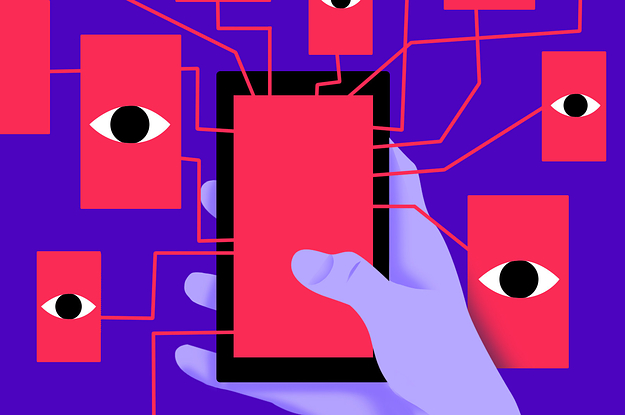 Background
TikTok is a popular app used worldwide that allows users to post short minute-long videos of lip syncing onto a database of millions. Although innocent and unsuspecting, there are many downsides to this app for its younger users. Since TikTok is typically marketed towards children, you wouldn’t expect to find older people using the app, even though there are surprisingly plenty. Many of TikTok’s older users have downloaded the app to merely observe, but sadly, there are many that use the app to create an unsettling atmosphere for younger users. 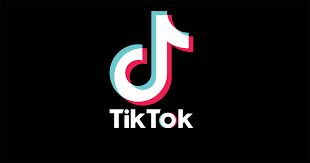 What is the extent of this issue?
Although TikTok has made it clear to it’s users that inappropriate content/comments are prohibited, and will be taken down multiple times. The app has become interestingly unconcerned in taking further action. Tiktok has reportedly failed to take down many of the predatory comments made on young users’ posts.
According to ‘BBC’, “While the majority of sexual comments were removed within 24 hours of being reported, TikTok still failed to remove a number of messages that were clearly inappropriate for children.” This is a concerning issue since there are over 500 million users on TiktTok, and billions of videos are being uploaded by the minute, thus making it nearly impossible for the company to individually monitor everyone’s content. This allows for plenty of explicit behavior to remain unfiltered through the system and in return creates an unsafe environment for children and teens.

How to help
Despite the company being fully responsible for getting rid of inappropriate comments, there are certain ways that people can help with this issue. The best way to help decrease the spread of predatory interactions on apps such as TikTok, is by simply reporting these types of comments and accounts. Although you might not think that this will make much difference, if you think that a certain comment or account creates an unsafe space for children and teens, then it is most likely that others have the same perception and will report as well. Hopefully by coming together and taking action on predators using popular apps to make teens and children uncomfortable, can make for a much safer and less worrisome atmosphere for younger users across the world.