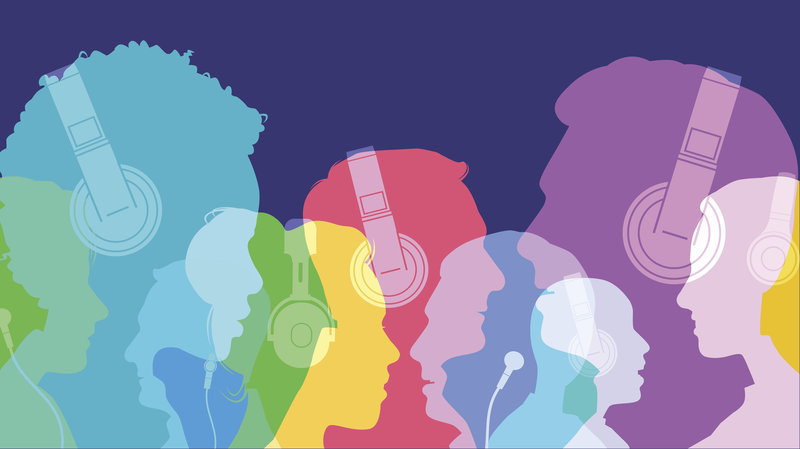 Seen most prominently throughout the 20th century, music has changed drastically, from Doo-Wop in the ‘50s to New Wave in the ‘80s, trends are continuously growing and ever-changing. Within recent years, the majority of teens have turned to various types of new music, ranging from mellow Indie Pop to alternative Electronic dance music. It can sometimes feel like a lot to keep up with, which is why this article is going to explore four relatively new and interesting genres of music that you might not yet heard of. 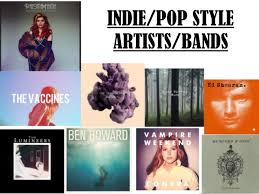 Indie Pop music started it’s journey to becoming a widely recognized musical genre back in the late 1980s where bands such as the Smith’s were developed under the Indie Pop title. Within recent years the genre picked up quite a lot of recognition from teenagers who started to identify with this type of music.
According to ‘All Music’, “Indie Pop reflects the underground’s softer, sweeter side, with a greater emphasis on harmonies, arrangements, and song craft.” This genre is typically associated with calming tones that are most usually seen in music composed by popular Indie artists of today such as Lana Del Ray, Girl in Red, Tame Impala, etc. Although quite a few Indie artists have gathered a strong following within recent years, many fans don’t tend to question the type of category these artists fall under, and the sub genre of Indie Pop is most commonly forgotten.

Bedroom Pop
This genre of music is only about a decade old and tends to describe popular artists such as Clairo, Cuco, Victor, and Gus Dapperton. This type of music is best defined by, “hushed, Internet-facing electronic pop that could be kept secret from adults, 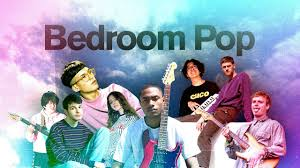 rather than weaponized against them.” as ‘The New Yorker’ puts it, “it is an apt description of a woozy lo-fi style generated from self-imposed isolation.”
The genre isn’t very widely popularized, keeping many of its songs and artists under raps from mainstream culture. This allows many teenage listeners to enjoy the concept of finding something refreshing to enjoy that not everyone knows about.

Electronic Dance
Most commonly referred to as “EDM”, this genre of music was first seen in the 1970s, although not as popularized. Back then it was separate from mainstream and seen as something almost along the lines of a “hidden gem”. Throughout the rise of the 2010s, EDM quickly became a large contributor to the total of mainstream culture. Despite its popularity, it came as a shocker to many of how quickly this type of music had gained popularity. According to CNN, “There’s little question that EDM (electronic dance music) is the fastest-growing musical genre out there.” 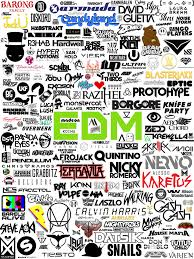 Regardless of the mysterious origins that this genre has presented, people all over the world have learned to appreciate the complexities that this type of music has to offer. The genre is most typically defined by, “…music often played in nightclubs and characterized by a strong danceable beat”, as stated by ‘Dictionary.com’. Many listeners are familiar with certain artists such as Avicii, The Chainsmokers, Calvin Harris, etc., but just like Indie Pop, fans aren’t always familiarized with the genre that these artists tend to fall into.

K-Pop
In recent years, K-pop has grown very popular and is steadily increasing with the number of fans that this genre has collected. Kpop music first emerged onto the music scene in 1992 but remained mainly popular in Korea alone. The genre started to become a lot more recognized in the U.S around the year 2008. Not many people have an exact explanation as to why Kpop music gained popularity so quickly in America, but according to ‘Vox’, “K-pop has become a truly global phenomenon thanks to its distinctive 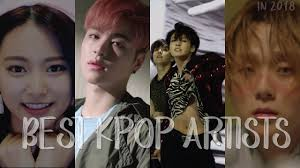 blend of addictive melodies, slick choreography, and production values, and an endless parade of attractive South Korean performers who spend years in grueling studio systems learning to sing and dance in synchronized perfection.” Some artists that fall into the Kpop category are groups such as, BlackPink, Red Velvet, GOT7, and BTS.