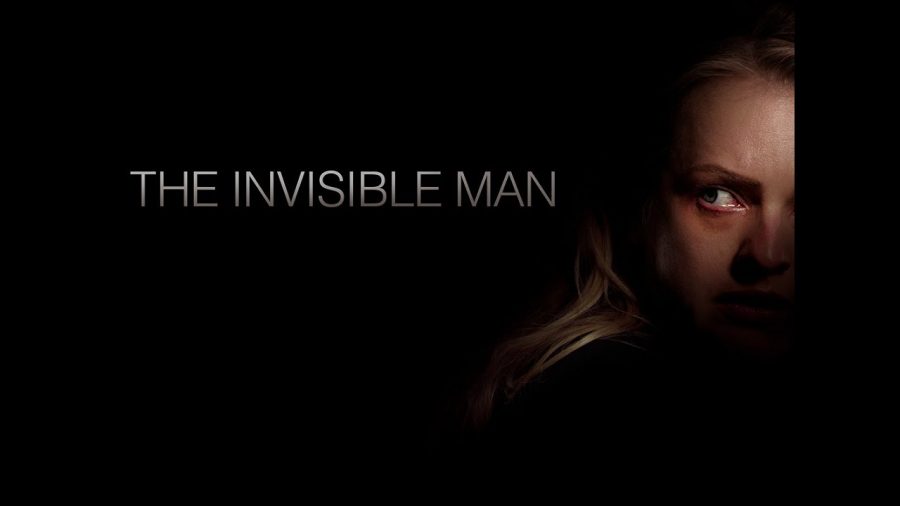 The only thing the 2020 adaptation of the Invisible Man has in common with the original story is the fact that both movies have a man who is invisible. This adaptation of the Invisible Man hit theaters February 28 and has been loved by most critics. With a 91% rating on Rotten Tomatoes, it seems like the movie was a success. However, it wasn’t really an adaptation. And, even if it was, did we even need to adapt the classic horror movie?
To give some context, the book was originally published in 1897 and is a sci-fi horror about a scientist named Griffin who has gone crazy due to his new experiment’s success. He learned how to become invisible and uses these powers for insidious behaviors, including murder. It begins with him entering a hotel and slowly becoming the town pariah with the mystery of this stranger. It is then that he finally reveals that he is invisible. The book is a horror classic to this day.

The 1933 original movie was a great adaptation because, while it differs from the novel by starting with the discovery of Dr. Griffin’s invisibility, it still follows the story while developing its own continuation. When he reveals his invisibility to his assistant and his fiancee, it becomes clear he has gone insane due to the experiment. They then team up to try to stop his murderous activity.
Though an adaptation does not have to be an exact remake of the original story. The newest Invisible Man film clearly was not following the story. The golden rule of adaptations is to follow the story, even if you continue the story or differ from it just a bit. That being said, this movie barely follows the basic plot.
The 2020 adaptation is about a sociopathic scientist of the same name who becomes invisible and decides to

torture his ex-girlfriend, whom he abused and controlled before his invisibility. The movie follows her perspective as she tries to prove to those around her that she really is being followed by her now invisible abuser. Played by Elisabeth Moss, the main character, Cecelia, has to fight and defeat him all by herself, with no help from her friends or family.
The new Invisible Man was the second in the trend to reinvent Universal Studios’ classic monster movies. This trend started with The Mummy in 2017, which has a 17%. With the Mummy being a complete flop, this was the real success of the relaunching project. But was there any need for this?
While this movie has a high rating, I personally did not like this movie. I hate the idea that it’s categorized as a horror movie- it’s not scary. It’s only scares are weak and leave you more annoyed than scared. It’s predictable and had endless plot holes that left me aggravated. You could say it was entertaining, sure. But I felt it wasn’t a good adaptation.
In my opinion, there was no need for a movie adaptation and the movie itself wasn’t even an adaptation. It was a separate story all together. It felt wrong to see it even described as an adaptation. It was really only the Invisible Man by name and that’s it.