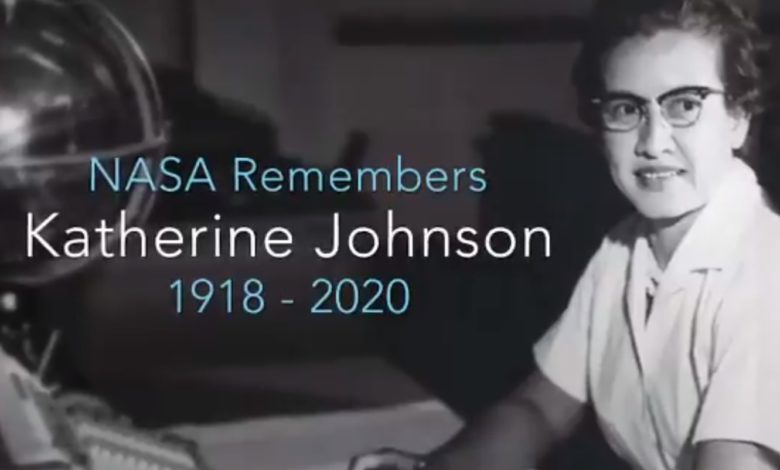 After 101 long years of life, NASA mathematician Katherine Johnson passed away at her retirement home in Newport News, Virginia, on February 24th, 2020. She was brought into the spotlight and celebrated in the 2016 movie “Hidden Figures”, as she was part of a small group of African-American women that did crucial mathematical work for NASA in 1966. Her calculations, along with the people around her, lead the Apollo 11 mission with Neil Armstrong to successfully land on the moon. Her calculations also lead to the mission of sending the first American to space, coming to fruition in 1961. The next year, she aided in making John Glenn the first American to orbit the Earth. 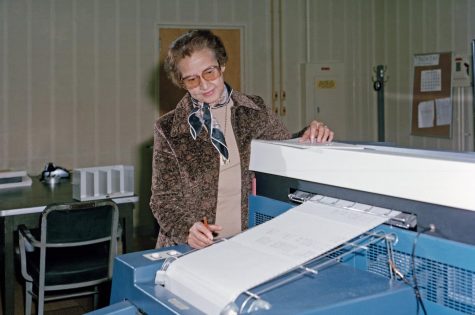 However, her achievements were never recognized\; and largely, her name stayed unknown throughout the course of history. Although she worked in NASA’s Flight Research Division for 33 years, she was one of several hundred largely unknown women that worked as NASA mathematicians long before today’s feminist movement. This is on top of the fact that Johnson started her career in the age of Jim Crow, as an African-American.

Her story, along with her female African-American counterparts, was told in the 2016 movie “Hidden Figures”, which was nominated for three Oscars and received the Screen Actors Guild Award for outstanding performance by a cast in a motion picture in 2017. The then 98 and a half-year-old Johnson received a standing ovation upon her appearance at the Academy Awards Ceremony that February. She was the only of her group still living at the time of the film’s release. In 2015, Barack Obama awarded her with the Presidential Medal of Freedom, stating that “Katherine G. Johnson refused to be limited by society’s expectations of her gender and race while expanding the boundaries of humanity’s reach.” In 2017, NASA dedicated a building in her honor, the Katherine G. Johnson Computational Research Facility in Virginia. 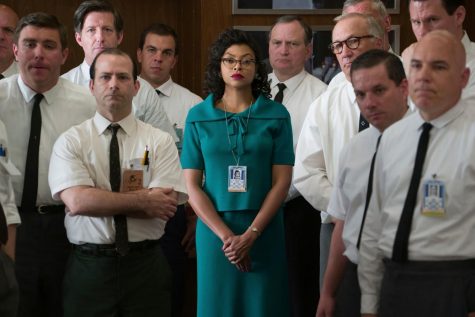 Although she faced all of the discrimination and segregation that there was to be faced during her time working at NASA, she had said that “I don’t have a feeling of inferiority. Never had. I’m as good as anybody, but no better. I was just doing my job.” All the way to the end of her life, Johnson deflected praise for her role at NASA, and simply focused on keeping astronauts safe, and not only sending them to space but ensuring that they got back home safe.