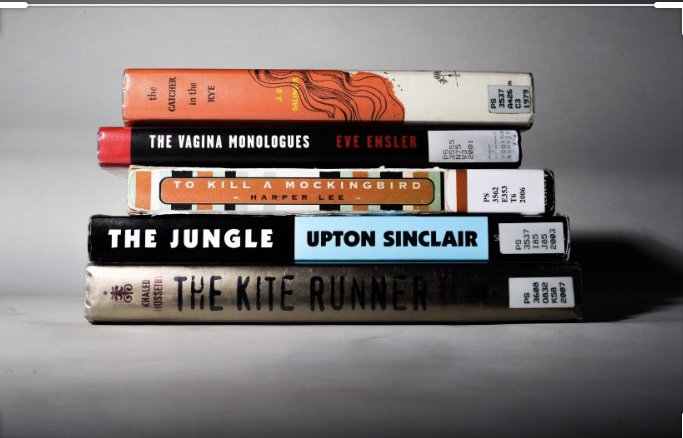 Should Books Be Censored in Prisons?

There was a very interesting article that got my attention, with the title of the article is “Who Should Decide What Books Are Allowed In Prison?” I read it through and I was pretty surprised since books were being removed/censored in prison. A man named Michael Tafolla says that when he served prison books he understood why he was in prison in the first place. Tafolla was released from Danville Correctional Center in 2018. In the article that I was reading, he quoted “The main topic of this book is how a human being is reduced to an action that’s perceived by others to be wrong,” Tafolla says. They were concerned about “racially motivated” material and in other different states they also banned the natural gratification of the books. In Kansas, state prison has banned The Hate U Give, The Bluest Eye but they don’t ban Mein Kampf. Texas has censored Alice Walker’s The Purple Color which has won a Pulitzer Prize and Florida also censored a lot of books that learned languages like Arabic, Japan, American Sign Languages. 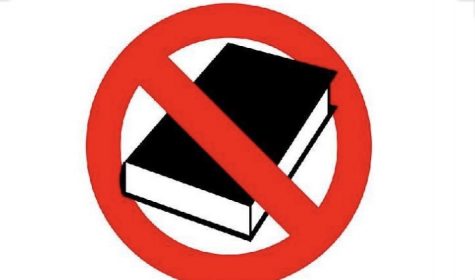 In January 2019, officials removed about 200 books. They were concerned about “racially motivated” material, the documents obtained by Illinois Public Media. Rebecca Ginsburg is a part of the Education Justice Project. She was shocked and upset when she learned that the books had been removed from her program at Danville. In 2013 the study from the RAND corporation that every $1 spent on education for someone in prison, taxpayers save $5 on reduced reincarceration cost. Diana Woodside is a director of policy and legislative affairs thinks that some books should be banned she says in a quote “There’s a lot of how-to books and how-to articles in magazines, such as how to strangle someone with your bare hands.” She has a struggle with nudity books in Japan due to the “manga” books. Officials usually deny a publication that has nudity if it’s shown sexually graphic but the manga is a hard call.

Ginsburg says that race and Black history were common themes among the book officials removed from her program’s library. Prison systems censor books about race and criminal justice. In the fall, the Illinois Department of Corrections revised the publication and now it is reviewed in places where censorship decisions are in the hands of a centralized committee. In conclusion, it is a long road and Woodside says “It’s easy to change our written policies. What’s hard to change is the culture of “This is how we’ve always done it, and we’ve always denied it, so why not continue to deny it?”