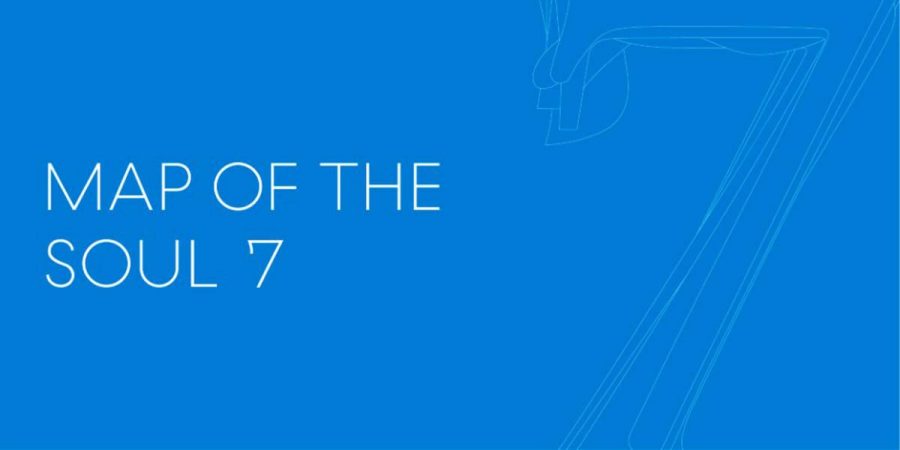 The well-anticipated album, Map of the Soul:7, by K-pop group BTS was released on February 21, 2020. The number seven in the album represents the seven members and their seventh anniversary of debuting this year. With the seven being in the album’s title, the album includes solo songs from each member talking about their own experiences from the past seven years. The album includes 20 songs, 5 of them being from their past album “Map of the Soul: Persona.”

Their lead single “ON” is a collaboration with Australian singer, Sia, which broke records as the fastest MV to reach 10 million views in 65 minutes as well as being the biggest YouTube premiere with 1.54 million viewers. The song is a reverse of their 2013 song “N.O”. There are two music videos for the song; a performance video and a more symbolic, cinematographic music video. BTS include symbols in these music videos that fans use to create theories for the BTS storyline which can go back as far as from when they debuted. The song “Louder than Bombs” was co-written by South-African singer Troye Singer. The song is a different style for the group but includes nice vocals from the members.

“Interlude: Shadow” by member Suga is a hip-hop track that talks about his struggles with fame. In the beginning, he talks about his dreams and aspirations but explains that once he was at the top he felt alone. The song ends with him accepting this feeling as unavoidable. 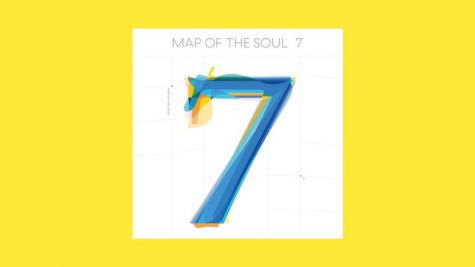 “Black Swan” heavily uses autotune to give a sort of Soundcloud rapper-esque feeling. The song dives into BTS’ worries of losing their passion for music. BTS is also known for its rap line making cyphers and diss tracks, which are loved by their fans. The fast-paced song “UGH”  is a diss track towards all the haters that implements this.

Each song has its own individual melody and heartfelt message. Member Jin solo’s song, “Moon” is a mellow pop beat that is a message to the fans as to how BTS are thankful for them while “Inner Child” talks about member V’s difficulties throughout the years. And, in a R&B track titled “My Time”, the youngest member (Jungkook) discusses how he had to grow up quickly after joining the group at just 15 years old. Towards the end of the song he notes how, instead of wondering if he has missed out on his youth, he decides to allow his past to shape him. The last person from the group’s vocal line is Jimin, whose song “Filter” introduces some latin notes previously never heard of before in their music.

The last couple of songs end the album with a bang. “We are Bulletproof: the Eternal”, is a song directed towards the fans about how, despite what the members have been through a lot in the past seven years together, they have had all their fans and each other as a support system to guide them through it. Member J-Hope is the last to have his solo song, “Outro:Ego”, which is a fun way to end with its nice and funky beat.