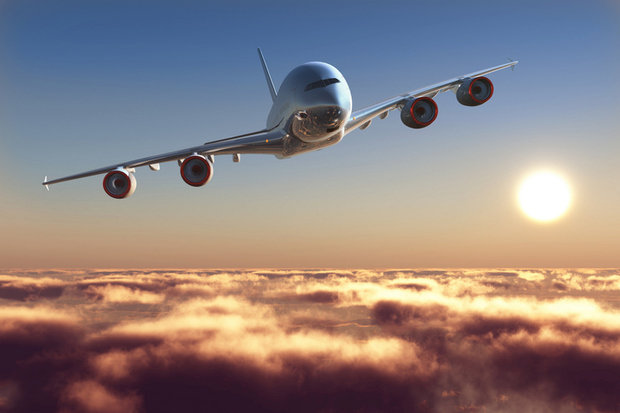 The future will be different after this pandemic.

Future of Air Travel after Coronavirus

Coronavirus is changing many things in our lives such as how we go outside, or how we travel. Obviously the best choice right now is to stay inside, but what about after. People would want to resume their lives and go places. Air travel has been a big part of getting one place to another. But because of this virus, we had to put a hold on that for now. It will continue when it’s safe however.

Many things will have to change on airplanes. According to the U.S. Travel Association survey, 60% of Americans would like to travel again. People are going to want to avoid large crowds, so that’s why they might fly semi-private. They would share the airplane with not that many people. Private planes don’t board or take-off from bigger airports such as LAX, or New York’s John F Kennedy, they take off from smaller airports which means less of a crowd. There’s a huge chance airports will make people wear masks when they come in or TSA might check the temperatures of people while they are doing security scans. Airline companies are trying to do their best to change things to be safe. Delta only boards 10 people at a time and JetBlue has suspended their snack and beverage cart. Airlines are increasing their sanitization process to make sure there are no risks of infection.
One of the main things that will most likely change on airplanes are the seats. Italian designers Aviointeriors, the company behind the standing airplane seats, has revealed two new seat designs aimed at keeping a perfect distance between passengers. The seat design is three seats in a row, two seats facing forward, and the middle seat facing the other side with clear shields covering all the seats. This is to ensure maximum isolation between the passengers. The other seat design is in the same context of the other one. They want to keep isolation between passengers and make sure that it isn’t too dangerous. This design is three seats in a row, just like the other one, but all the seats are facing the same way with the clear shields covering them. The shields hold a huge purpose because it creates isolation between passengers and reduces the probability of a spread. There’s no guarantee that we will see these designs on airplanes, but it is a possibility. If they don’t implement these designs on airplanes, then there’s a chance that they might just take seats out in between rows to ensure social distancing. When we are allowed to start flying again, don’t be surprised if airplanes don’t look like how they used to.