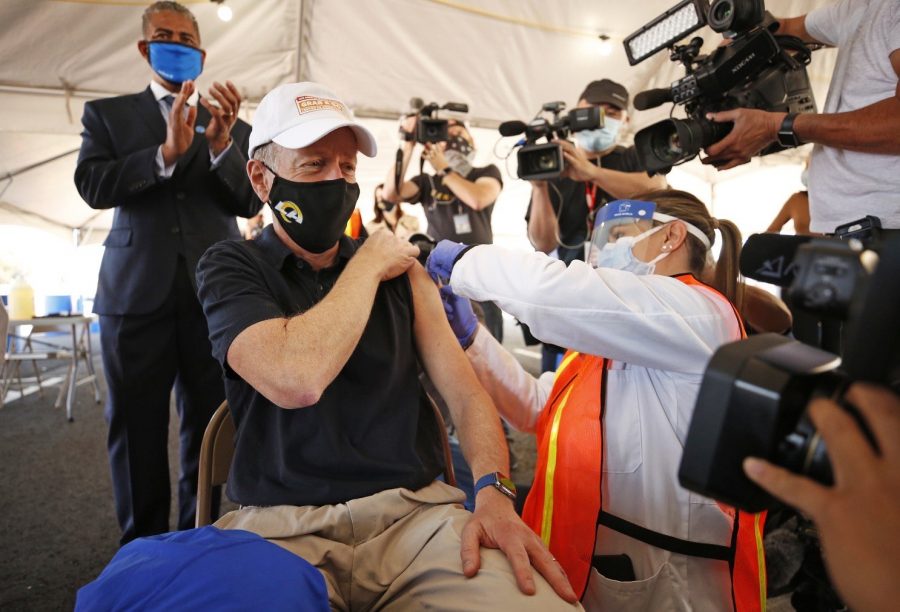 After three long years of being the superintendent of the second largest school district in the United States, Austin Beutner is set to retire from his contract on June 30th, 2021. His retirement follows a treacherous incumbency, plagued with a historic teacher strike and a global pandemic that forced students and teachers into virtual learning for a year.

Mr. Beutner made it clear that he seeks no further extension on his contract. He explained how his occupation put a heavy toll on his mental health and that although it was very rewarding, it was very difficult.He is praised for his unwavering leadership during these difficult times. For example, during the teacher strike of 2019, he decreased classroom sizes to meet the demands of the teachers.
Beutner has also accumulated many notable accomplishments during the past three years, ranging from instituting new meal programs to organizing LAUSD Covid testing throughout the district.

Outside of his schooling career, he notably worked for the LA Times for a year as a publisher, and for the San Diego Union Tribune. He graduated from Dartmouth College in New Hampshire and raised four children. Before he became superintendent he was the Deputy Mayor Of Los Angeles for three years. He retires at age 61. A total of four very important jobs, two in which he served the Press and two in which he served the State.