Movies You Should’ve Seen This Summer (Hurry! It’s Not Too Late!)

Summer ‘18’s movie line up was full of action, adventure, comedy, and romance, but did you catch any of it? If not, it’s not too late to get in on what all your classmates watched over summer break. Here are a few movies that summer had to offer.

Life of the Party (May)

A comedy about family, friends, and how to make the best out of any situation. Christina Aguilera guest stars.

If this movie doesn’t make you laugh then nothing will. This action film, although funny, isn’t something you want to be caught watching in class.

Solo: A Star Wars Story (May) 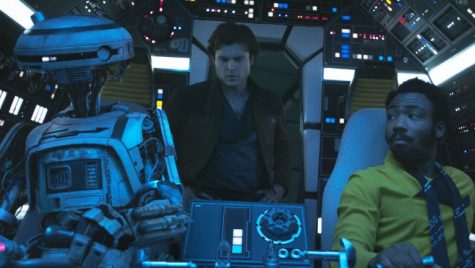 The backstory of the infamous Han Solo, a character from the Star Wars universe, holds adventure at every twist and turn, but will make you laugh with some great one-liners. I recommend watching the previous Star Wars movies before viewing. 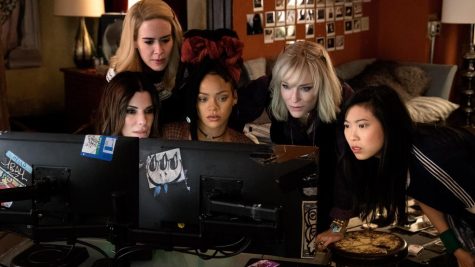 A film that will have you on your toes until the end. This movie shows what women can accomplish when they work together and how friendship is key to any experience.

The sequel to a childhood favorite that was much anticipated. If you haven’t seen it then now is the time. This movie will bring you back to the better days before high school. 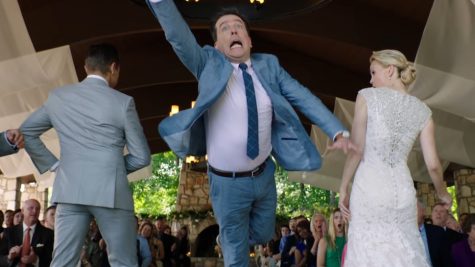 Based on the true story of five lifelong best friends who play a never-ending game of tag. After watching this movie you’ll want to start your own game with your own friends. 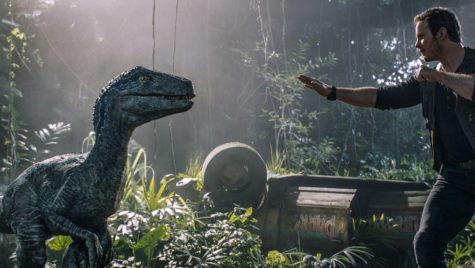 The sequel to Jurassic World that holds adventure and suspense throughout the entire film. If dinosaurs entering civilian life is your jam then this movie is for you. 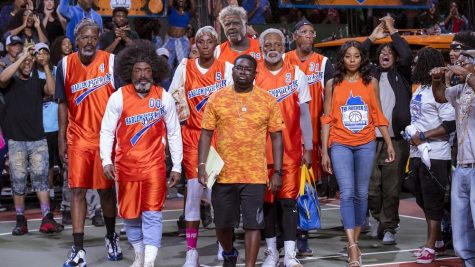 This movie is perfect for any basketball fan or just anyone who enjoys a good laugh. If you’re looking for a lighthearted movie to just sit back and enjoy then you’ve found it.

A thriller that will keep your heart racing. This movie explains how the path was paved for the first Purge that ever took place.

Ant-Man and the Wasp (July) 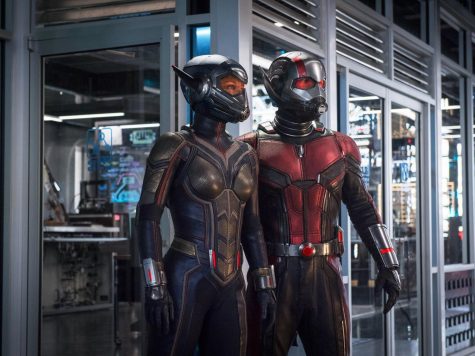 The sequel to Ant-Man continues the adventures of Scott Lang. This movie is action packed and is made for anyone who enjoys a good laugh and a little romance.

Sorry to Bother You (July)

A movie about staying true to yourself and making sure you have good friends behind you. This film will not only make you feel, but it will also make you laugh.

The Spy Who Dumped Me (August) 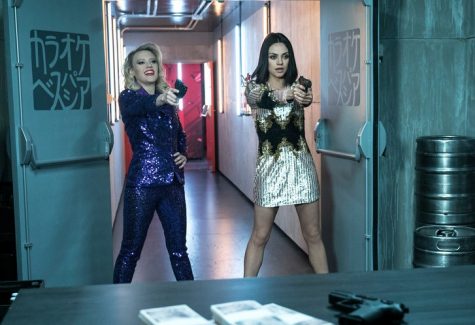 This movie is about taking chances and doing something crazy with your best friend and knowing they’ll always have your back. This film is full of laughs and it might even make you want to do something out of the ordinary with your own best friend. 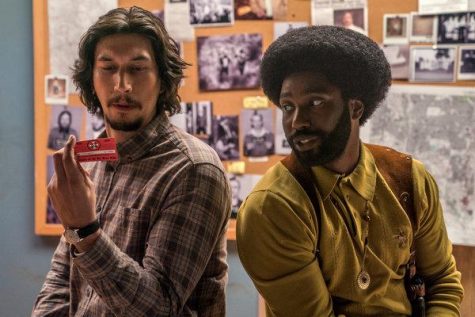 This movie deals with racism and the infiltration of the KKK. This movie is based on a true story and although it deals with serious themes, this movie holds lots of humor.