Vaping has become a worldwide trend that is opening the gates to teen drug experimentation. Pediatricians say that e-cigarettes are causing high levels of addiction to nicotine in the new generation, and we still do not know the long-term effects vaping will cause to our health. Researchers at Harvard are just beginning to determine if Vaping causes popcorn lung. The vaping trend has invaded high schools and middle schools so thoroughly, that students have begun skipping class to smoke in the bathrooms; many students eventually get caught for it. According to CNN, the rapid spread of the fad was flagged in a 2016 report from the US surgeon general. It cited a 900% increase in e-cigarette use by high school students from 2011 to 2015, and the 2016 National Youth Tobacco Survey noted that 1.7 million high school students said they had used e-cigarettes in the previous 30 days. For middle school students, the number was 500,000.

Every few years there seems to be a new type of smoking trend. It has gone from hookah pens to e-cigs to vapes and much more. After this trend started becoming a bigger issue, many noticed that the companies marketing e-cigarettes and vaping products are aiming ads at teenagers. According to Truth Initiative, youth and young adults are widely exposed to e-cigarette marketing and have a high awareness of e-cigarettes, which are the most popular tobacco products among youth. By 2016, nearly 4 out of 5 middle and high school students, or more than 20 million youth, saw at least one e-cigarette advertisement. 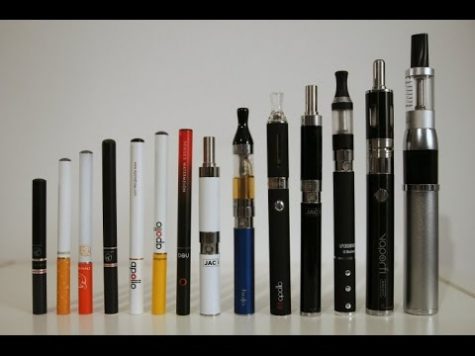 Tobacco companies have a variety of flavors that seem appealing to teens, which could be another reason as to why so many teens and adolescents try vaping. Gummy Bear, Candy Apple, and Cotton Candy are only a few of the wide varieties of brightly marketed flavors. Truth Initiative mentions how E-cigarette companies capitalize on the gap in regulation by offering kid-friendly flavors. Youth e-cigarette users cite flavors as the main reason they begin using e-cigarettes. A study that included middle and high school students found that 43 percent of young people who ever used e-cigarettes tried them because of appealing flavors. The appealing flavors aren’t even the end of it. Many teens have people they look up to, many people like celebrities. Celebrities who upload photos of themselves with a Juul making it look cool. Teens try their best to be like their role models, maybe even smoke to take a nice picture. #doitforthegram 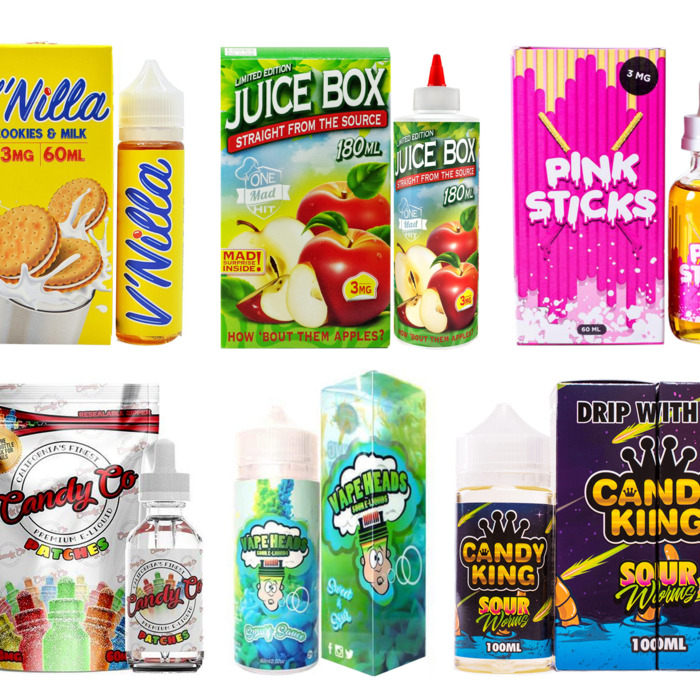 Teens feel social pressure in various ways, from wearing the latest clothing trends and styles to current music choices. Friends can be the strongest influence when it comes to risky behavior, such as vaping. High school is the place where most teens want to make new friends and fit it with those around them. They will do anything to get involved in a friend group by portraying a specific or appealing image. They will do a variety of things to be liked and vaping seems to be one of the biggest sources of peer pressure for teens today.

Taft is no exception, there has been an increase in vaping on our campus as well. With teens getting caught in bathrooms and stairwells. When we spoke to Mr. Godsey, Taft’s Dean, he said: “Its been getting easier and easier for kids to get [vapes] and you know people are more than ever, gearing it towards kids, unfortunately, so I think people think its a good alternative to smoke”.  It should be known, that if you are caught vaping on campus there will be repercussions. “It could be as little as detentions, it could be as much as suspensions. It just depends on whether [students] have a history or not. [The school] tries its best to not suspend kids because we don’t want them to miss school but at the same time it’s not okay to be doing that in the bathrooms. It makes everybody else uncomfortable and kids should not be worried about going into a bathroom and being able to use the bathroom with something like that happening. It’s not fair to them.” 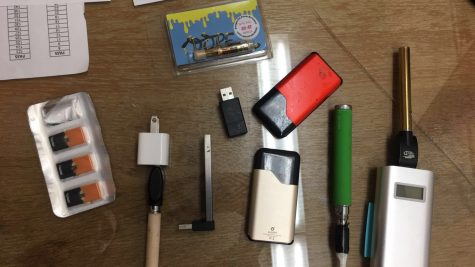