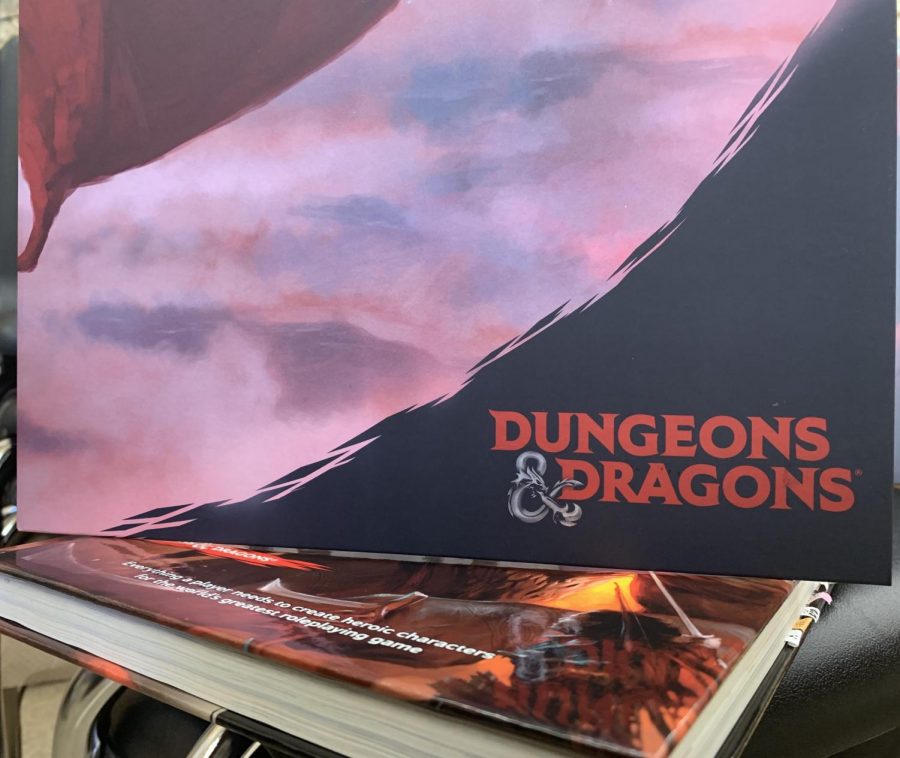 The Resurrection of Dungeons and Dragons

A game of twisted outcomes and thrilling adventures, playing different characters and fighting off grotesque beasts, Dungeons and Dragons has impacted the world, creating a subculture among the older generation that went through an intense period of public disgust leading to drastic events that buried the game for many years. But after so long of it being hidden, society has created new adventurers that are forging their own path and has regained a thriving audience, as well as uniting past players to play this game once again. 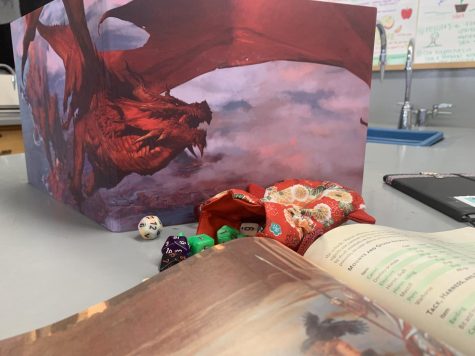 A tabletop game that one can create their own characters and be apart of adventures with friends. It is ideal for those with a wide imagination and others that like to escape their current reality. The game, or more commonly recognized as an RPG (role-playing game) is an interactive experience of “getting into character”, imitating one’s champion by either committing to a voice different from their own or varying their interactions with other characters. These techniques can be introduced into a game to hype up the plotline and bring a more fantastical experience to the story, but they are not necessary, as it is just an occasional gathering of friends to have fun.

The history of the game itself has an extraordinary past that other games can’t compete with, as its twisted events had caused this nation into an uproar. The game was introduced in 1974 by Gary Gygax and Dave Arneson, both thinking that the game’s concept could be really different from other avenues of entertainment. Gygax’s son, Luke Gygax, recounts the many times he and his father played the game and being surrounded by the world of Dungeons and Dragons. In an interview with fandom entertainment, Luke Gygax said, “I playtested new rules… tested new magic items… people would come over and play and they were game designers and staff who worked with my dad with a weird mix of neighborhood kids too.” He especially remembers when his father and their family’s successful game was shunned by concerned parents, and later television media stations. It was thought that Dungeons and Dragons were leading children to become involved in Satanic rituals and practices. These accusations had led to an event most commonly known as “The Satanic Panic”. Copies of the game were even being taken off of shelves from mom and pop shops, with some more extreme parents burning copies of D&D in their fireplaces. With average households hiding away the game, the early wave of players died down. Now, in 2019, D&D is making a major comeback, according to CNBC,  “video platforms Twitch and YouTube are leading a renaissance of the fantasy roleplaying board game”.

This game’s popularity had been revived by two things; one is the introduction of the game in the famed television show, Stranger Things, and the other is live-streams, with people playing Dungeons and Dragons for the world to see, bringing a source of entertainment that had people laughing to the point of tears to a passionate reaction from viewers after a character’s death, yelling at their screens for cathartic release.

Forty years after the original creation of the game, Dungeons and Dragons has had its ups and downs. But like many things that our generation has revived, Dungeons and Dragons is on its way up. Those who are curious may wonder where to find a “party” to join and can find likeminded individuals in tabletop gaming stores, some coffee shop outlets, and the basic surroundings of school. Learning the ins and outs of the game from a practiced community can help one feel that they have found a little niche to be themselves. One of the many examples of a hub that is dedicated to Dungeons and Dragons is Taft’s newly created D&D club, an avenue for students to connect with others and have a proactive time amongst their fellow classmates. The game can spark the beginnings of one’s identity, and the start of new relationships as well.