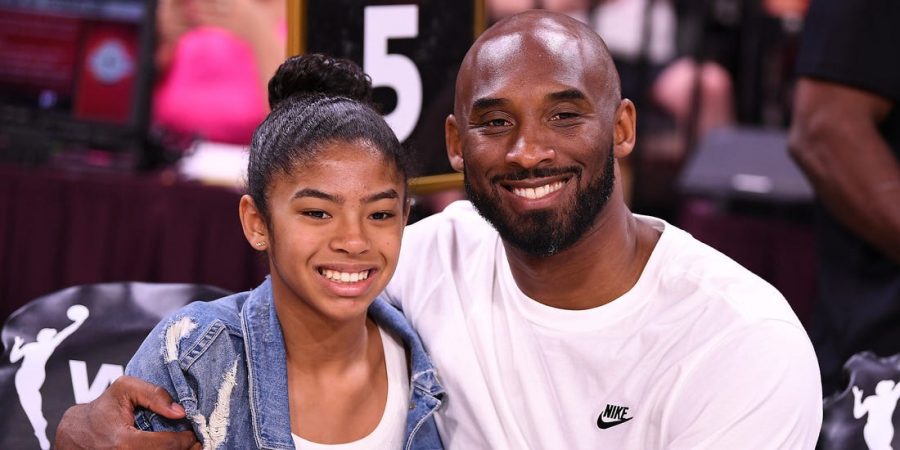 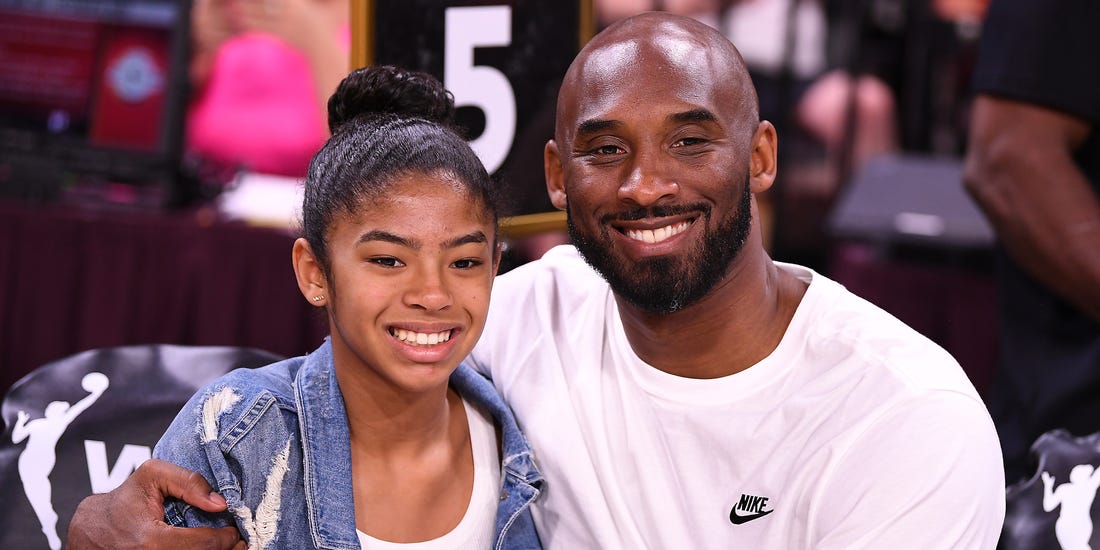 Retired NBA superstar Kobe Bryant of the Los Angeles Lakers died in a helicopter crash along with 8 other people on January 26th, 2020 in Thousand Oaks, California. The helicopter crashed into a hillside after its flight in heavy fog conditions at around 9:45 A.M. The aircraft was taking a routine flight, likely from Kobe Bryant’s house in Newport Beach (towards Downtown Los Angeles) to the Mamba Sports Academy in Thousand Oaks for his daughter’s basketball game. The people on the flight included Bryant, his daughter Gianna, Alyssa Altobelli (a fellow member on Gianna’s basketball team), her father John, her mother Keri, Payton Chester (another member of the team), her mother Sarah, Christina Mauser (the girls’ basketball coach), and Ara Zobayan (Kobe’s private pilot).

The helicopter was a Sikorsky S-76, which was routinely used to help Kobe avoid traffic between his house and Los Angeles as well as transport his teammates to doctor appointments. The aircraft took off at 9:06 A.M. local time, at the hands of Zobayan, who was said to be “an experienced pilot deeply familiar with the Los Angeles area.” The area of the flight had intense fog, even prompting the Los Angeles Police Department to ground its helicopters for the time being. However, Bryant’s helicopter was given special permission to fly. During the flight, the helicopter circled multiple times over Glendale, while waiting for additional instruction after being told to stop flying briefly as a result of another helicopter landing in the area.

The New York Times
A similar helicopter to the one that Kobe died in.

Bryant’s helicopter was flying over the 101 Freeway in Calabasas at around 160 MPH at around 9:44 A.M. The pilot then continued to raise the aircraft an additional 875 feet in less than a minute and take a sharp right turn, appearing to have lost contact with air-traffic control. The last contact between the aircraft and air-traffic control was at around 9:45 when the helicopter crashed into a hilly area of Thousand Oaks while traveling at around 176 MPH. It missed clearing the hill by about 20/30 feet. Responders were called to the site within another 2 minutes as a result of the brush fire that followed the crash, prompting local authorities to block off the area surrounding the crash as a result of people trying to get closer to the wreck.

Deadline.com
A photo of the wreckage of Kobe’s helicopter.