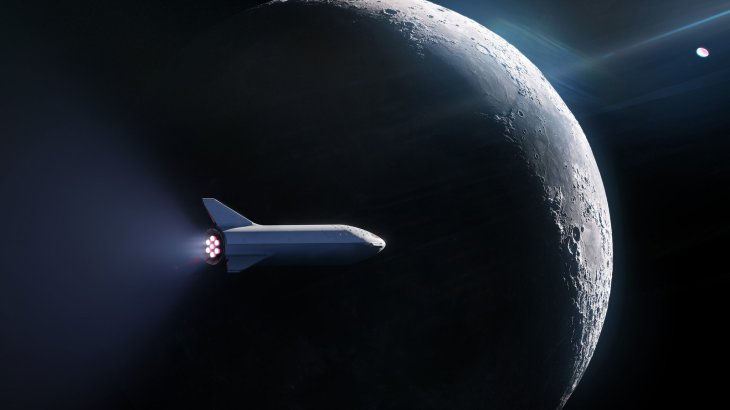 On the 6th of March 2020, SpaceX (aka Space Exploration Technologies Corp) announced a new partnership to send four tourists into orbit deeper than any private citizen has ever gone before. The mission is planned to take place by 2022 and will cost more than $100 million.

Dennis Tito was one of the first people who paid US $20 million for an eight hour stay at the International Space Station back in 2001. The last person to go was Guy Laliberte, the founder of Cirque du Soleil in 2009. 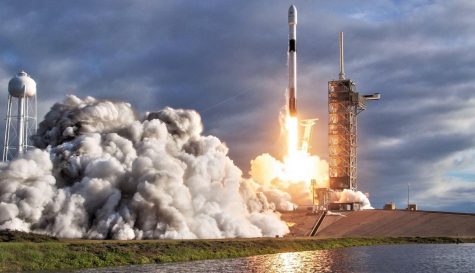 The founder and CEO of SpaceX, Elon Musk, has previously discussed flying space tourists aboard Crew Dragon, which has the capacity of up to four passengers per flight. Musk and SpaceX have already booked a Moon pass-by-trip for Yusaku Maezaw, a Japanese billionaire scheduled in 2023 on its forthcoming Starship spacecraft.

Space Adventures, a company based in Washington, served as a mediator to send eight space tourists to the (ISS) via the Russian Soyuz rockets. New tourists would be carried on SpaceX’s Crew Dragon capsule, which was initially created to carry NASA astronauts and is expected to make its first crewed flight in the upcoming months. “The mission duration would depend on what the customers want” said Tom Shelley, the president of Space Adventures.

President and Chief operating officer of SpaceX, Gwynne Shotwell, said “This historic mission will forge a path to making spaceflight possible for all people who dream of it, and we are pleased to work with the Space Adventures´ team on the mission.”

The astronaut trips are expected to begin in either late 2021 or 2022 which is around the same time or just after SpaceX will start its regular astronaut service for NASA. The launch will take place at the Cape Canaveral in Florida. The flight won’t actually go to the ISS, but it will fly higher than any past private citizen has flown previously, offering spectacular views of Earth. 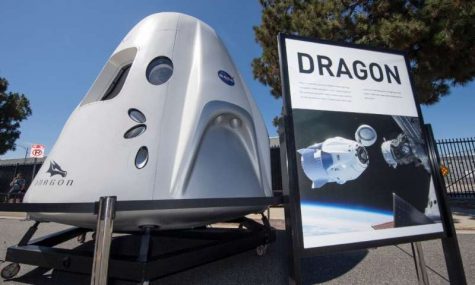 In comparison to the tickets for Jeff Bezos’ Blue origin and Richard Branson’s Virgin Galactic, the tickets are expected to be way more expensive as SpaceX promises to go to new levels and height. Virgin tickets went for US $250,000 when they first went for sale in the mid 2000s with their route being just beyond the border of space. Well trained tourists are all ready to take off from earth and explore space and take a closer look. Space X has already launched their original dragon capsule for the last time on the 7th of March, 2020.