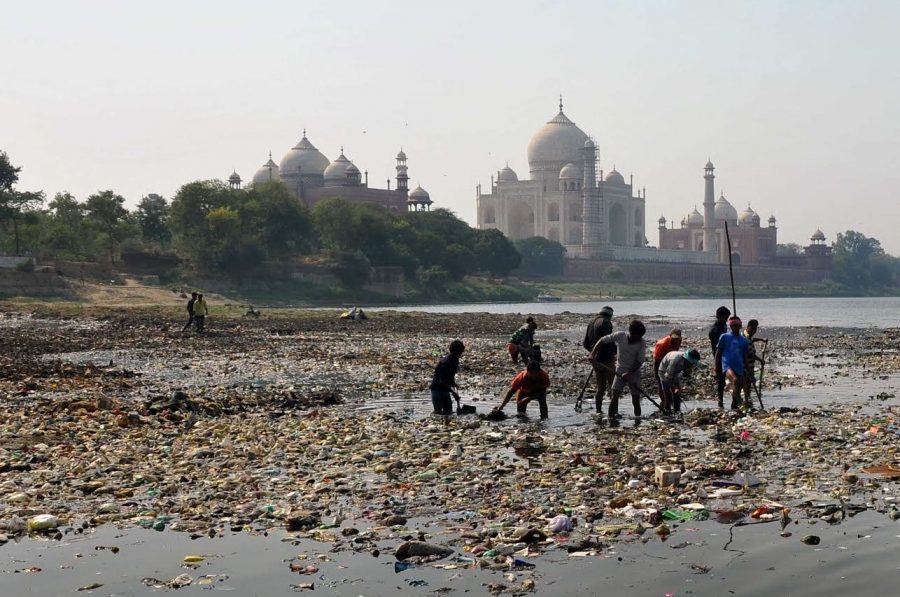 We the people of not only the United States but the whole world waste so much trash that we produce about 3.5 million tons of trash a day. As we try to progress as a society, the rise of our waste might ruin the planet that we call earth. When we throw away our trash and they go to dumps, that’s a big problem, when we fill our dumps with trash they produce methane, a greenhouse gas that traps heat within the environment. While some people believe that incinerating trash is a good method to get rid of the excessive amount of trash, in reality, it depends on how you incinerate it. The Washington Post explains that burning trash is not only harmful to the environment but it also is terrible for the human body as well and since most of the dumps are at capacity already there isn’t a lot of resources we have left. The expansion of human waste is a serious problem if we don’t do something now in the United States and let alone the world, will be covered in trash. 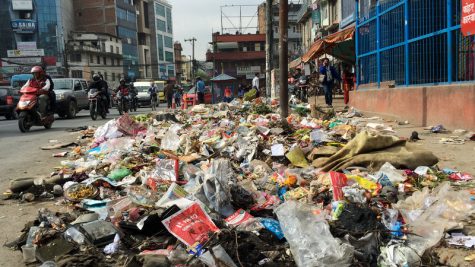 The amount of plastic that we waste is tremendous and is the category of trash that we waste the most. Not only are islands and cities sometimes filled with this substance but the oceans as well. Scientists estimated that at least 5.25 trillion plastic particles are weighing nearly 270,000 tons in our ocean as we speak. In an article called Plastics in the Ocean, they made a statement on how all 60% of all seabird and almost 100% of sea turtles ingest plastic. Over the years scientists have estimated that about 8 million metric tons of plastic enters our oceans yearly and because of this, we are soon to face major consequences. Plastic is now in our drinking water in a study, scientists took samples of tap water from various countries and analyzed them. The United States has one of the highest contamination rates of plastic fibers with 94%. The plastic fibers are known for absorbing toxic chemicals. The Guardian explains this and uses the research of Prof Richard Thompson to prove that ⅓ of all the fish caught in the UK is contaminated with plastic fibers. This is a serious matter we don’t speak about right now but, it may affect future generations later. 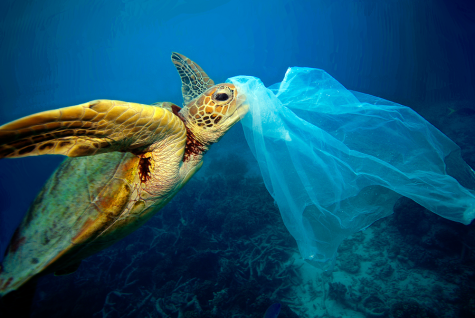 Today landfills are a big problem not only by being overfilled with trash but with them also releasing a poisonous gas called methane. As NYTimes mention that landfills are cheaper than recycling it doesn’t mean that it is a cleaner method. A landfill is a process where trucks dump trash into a hole and bury it over it. The problem with this is that it is taking a lot of space. Joanne Dittersdorf, the director of environmental education for the Environmental Action explained that New York is running out of space and that all the landfills there are already filled up. One of the main problems of landfills is the toxic materials getting in the soil and the groundwater. Groundwater is very essential for the population. Not only does it provide 51% of the drinking water to the U.S population, evidence found in an article called ‘What is Groundwater’ also mentions that it helps 64% of our crops to grow. The process of disposing of trash isn’t a major problem in the United States however, it is a major problem right now in India as well. Independent.co.uk announced that this year the largest dump in India is going to be taller than the Taj Mahal. The dump is a whopping 65m tall and is confirmed to grow 10 meters this year compared to the 73 meter Taj Mahal. This is a big problem, the methane activity has been so bad that people have reported they cannot breathe in that area. In January of 2019, the Central Pollution Control Board’s found the air quality to be 12 times more poisonous than the U.S atmosphere, and soon if we don’t find a way to dispose of our trash this year this can be us. 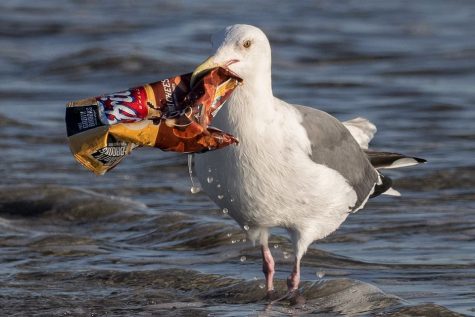 With the rise of waste, there aren’t a lot of methods we have of getting rid of them. While incinerating trash is a pretty good method of getting rid of it heavily affects humans as well as the environment. If determined that the toxic gases that incinerators released are much more than power plants. As power plants usually release carbon dioxide, incinerators release a deadlier gas called methane. Some incinerators have some air filters in them to lower the number of toxins released in the air, however even though they have good intentions that doesn’t mean that the filter fulfills their purpose. Clf wrote on how the air filters give off ultra-fine particles which are very harmful to the human body. It is even mentioned that these particles caused the deaths of about 2 million people worldwide.
Recycling is also another method of getting the overwhelming amount of trash, but is it worth the time being spent to recycle? While recycling does have good intentions, it’s the fact that there aren’t a lot of people who recycle their trash. National Geographic analyzed that 91% of plastic is currently not recycled. The most trash we produced was thrown in incinerators and landfills. The Environmental Protection Agency estimated how 75% of our trash can be recycled but we are only recycling 34%. This is really sad, soon we may not even have the chance to fix the mess that we all caused because we don’t care about the world and soon we might all be drowning in the trash we created.