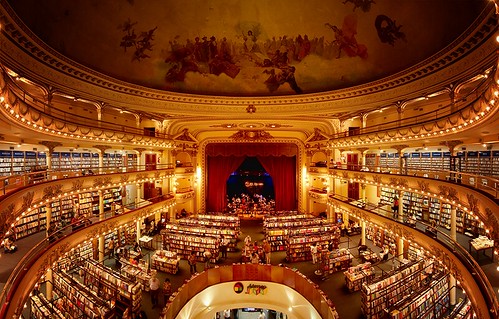 What makes a book worthy of being read by students? There is a textbook room floor dedicated to the chosen few who make it through — the loud and quiet Great Gatsby. The more descriptive Shakespeare plays juxtaposed by humble Hemingway and witch hunts next to realistic fiction. What do all of these texts have in common; they’re all originally in English. Some may argue that we shouldn’t read international books due to their meaning and literary devices being vulnerable to be lost in translation. However, if a story is only beautiful in the language it was originally written in, can it be considered beautiful or only beautiful from a particular window? Why should colleges have all the fun of reading translated texts? Other countries read translated English texts, so why can’t we see their cultures?
A book I recently read happens to be initially in French-Victor Marguritte’s La Garçonne, or The Bachelor Girl. Monique Lerbier, a Parisian in her twenties, learns that her f 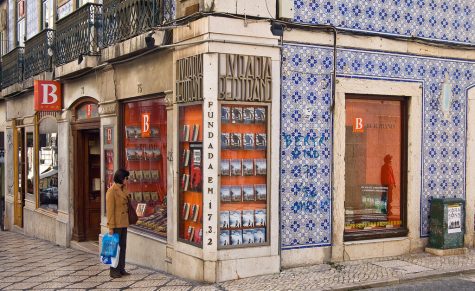 iance is only marrying her as a part of a business deal. She then decides to live her life free from the idea of having to be devoted to one man. The text talks about conformity, as Monique is trying to live her life contrary to her parents’ and partners’ disapproval. Margueritte had his Legion of Honor due to the scandal of the book as France wasn’t the most feminist country at the time. The story is full of diverse personalities and moments that range from drugged lows to starry highs and would be put to use by those who feel alone in their ideology.
There are other great works that are originally in other languages- Utopia by Thomas More (Latin), Persepolis by Marjane Satrapi (French), Invisible Cities by Italo Calvino (Italian), Shadow of the Wind by Carlos Ruiz Zafón (Spanish), Norwegian Wood by Haruki Murakami (Japanese), Anna Karenina by Leo Tolstoy (Russian), and Shahnameh by Ferdowsi (Farsi). These different perspectives can influence students. Learning ideas from people abroad could feel like traveling to those places and learning from people there. According to an article by The New York Times, reading stimulates the same neurological regions as doing the activity described. We can do everything that could exist in England, Canada, and America. While they are all countries with their own cultures, a curious man would rather die than be confined to the world they can most easily access. Students should be allowed to walk on paper roads to see trees of ink. Let them walk before the paths crumble and the trees dissipate. Schools keep these wonderful worlds behind gates while we watch them fade. Students should wander among the willows before they come of age to grow up with these worlds. If we deprive humans of this privilege while theyŕe young, they will look at these worlds as an oddity in the future. The world is not an oddity- it is home.