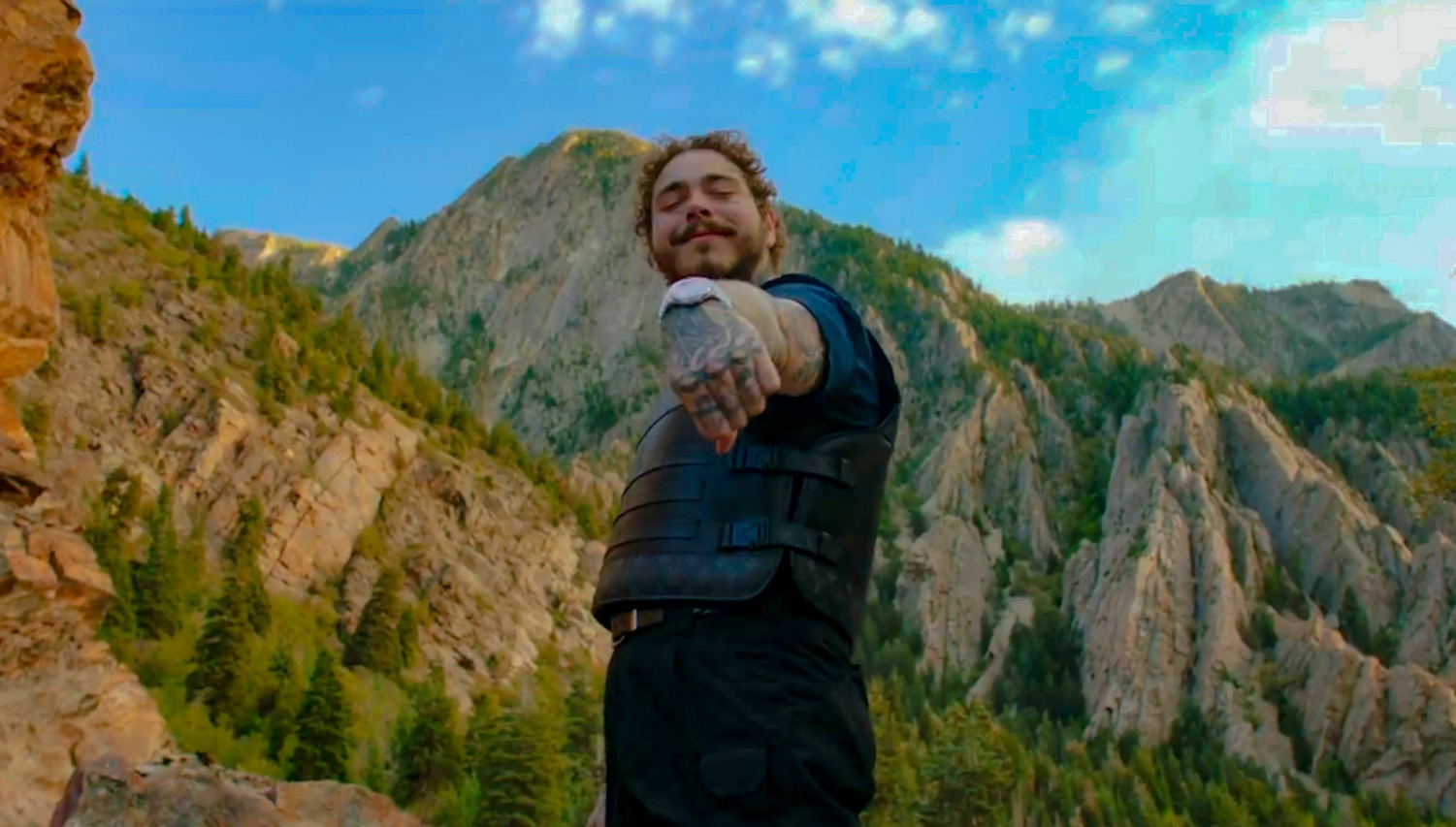 Post Malone, on the set of his Saint-Tropez music video shoot in early September. (Adam DeGross)

Post Malone, on the set of his Saint-Tropez music video shoot in early September.

This past month, 24-year-old artist Post Malone gave us his highly anticipated third studio album: Hollywood’s Bleeding. This album is coming after his 2018 album ‘beerbongs & bentleys’ which hit number one on the Billboard 200 in May 2018, and his first album ‘Stoney’ which charted at number four at its peak.

Hollywood’s Bleeding has a lot of features from very notable artists including; DaBaby who featured on the track ‘Enemies’, giving a memorable cameo. With Meek Mill and Lil Baby showing up on ‘On the Road’, and Future and Halsey giving their services on ‘Die for Me’. Also, Ozzy Osborne and Travis Scott gave a helping hand on the ageless track ‘Take What You Want’ giving us a song to really contemplate on. SZA also gave a contribution to ‘Staring at the Sun’ giving us a beautiful harmony with Post on the chorus, and also Young Thug and Swae Lee showing up on the singles released before the drop of the album.

With all these guest artists on Post’s Hollywood’s Bleeding, it rolled easily to number one on the Billboard 200 for the week of September 21st, landing him four top ten songs on the Billboard Hot 100 that week. Songs including Goodbyes, Sunflower, Take What You Want, and Circles. Although he is yet to have a number one song off the album, unfortunately, it just came short of Taylor Swift’s album ‘Lover’ for the highest sales in 2019 for a debut, so one can assume that he would be happy with that. With that being said, he could still have a number one song on his album eventually.

Hollywood’s Bleeding is filled with a diverse range of songs, ranging from songs where he complains about the internet on the track ‘Internet’ to where he is gloating about his success on ‘On the Road’ saying ‘got so many hits, can’t remember them all, while I’m taking a s***, look at the plaques on the wall’. He has a few heart-wrenching ballads like ‘Hollywood’s Bleeding’ where he gives us a sneak peek at his softer side which he has shown us on some of his older tracks like ‘Stay’ from his 2018 album ‘beerbongs & bentleys’, this also in the likes of other tracks that he gives us his catchy hooks like on ‘Staring at the Sun’ with SZA, and ‘Wow’ and ‘Sunflower’ which were previously released as singles before the release of the album.

All in all, the album was very well composed, giving us features with heavy-hitters and addictive hooks. It might end up as the album of the year, but with albums being anticipated from the likes of Drake, Rihanna, and Kanye West, he has a lot of competition to overcome, but we’ll just have to wait and listen for those upcoming albums to be released.