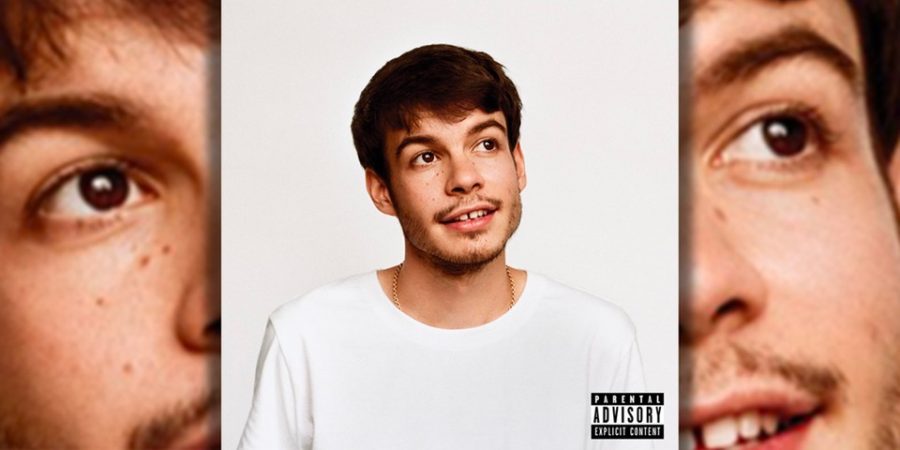 In the previous month, the rising artist Rex Orange County released his 3rd album, Pony. With help from Tyler the Creator as an ambassador of his music, Rex was able to reach a wide audience and push out his second album quickly. Along with an internet personality with a huge following on YouTube, constantly promoting his songs, he had an even bigger increase in listeners this time around. This led to Pony reaching number 2 on the Billboard Music charts.
Some music lovers have noticed an ‘old soul’ feel when listening to Rex’s previous album Apricot Princess. Whereas in this album, you see a more youthful side to the 21-year-old.

Rex Orange County is known for his sound (as Spotify puts it) of jazz, hip-hop, and soulful bedroom electronica. His style of singing is compared to the likes of Frank Ocean. Another artist that has a balance of vocalizing and a sort-of rap sounding way of singing. This combination is well appreciated among adults older than him to teens younger than him. 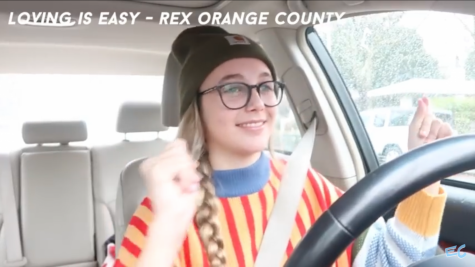 This album, in particular, getting praised from the YouTuber turned model, Emma Chamberlain, once again for the topics being so relatable. The British artist speaks on losing friends in 10/10, to heartbreak in Always, to being used by people in Stressed Out. Having an overall theme of change and loss to tie his record together. Even with sad lyrics, he does a nice job of keeping his music light and fun to dance to. Some could refer to these songs as a juvenile but they address situations that happen to all of us at different stages in our lives. 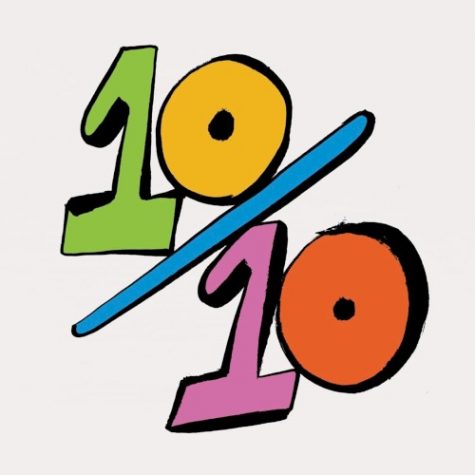 It Gets Better is a favorite that has been pushed on many playlists despite the single being 10/10. Reasoning being the relatability of it to teens. In the song, Rex talks about good times and how he wishes that’s all he experienced. Then furthermore goes on about how he keeps a good attitude because things don’t stay bad for long.