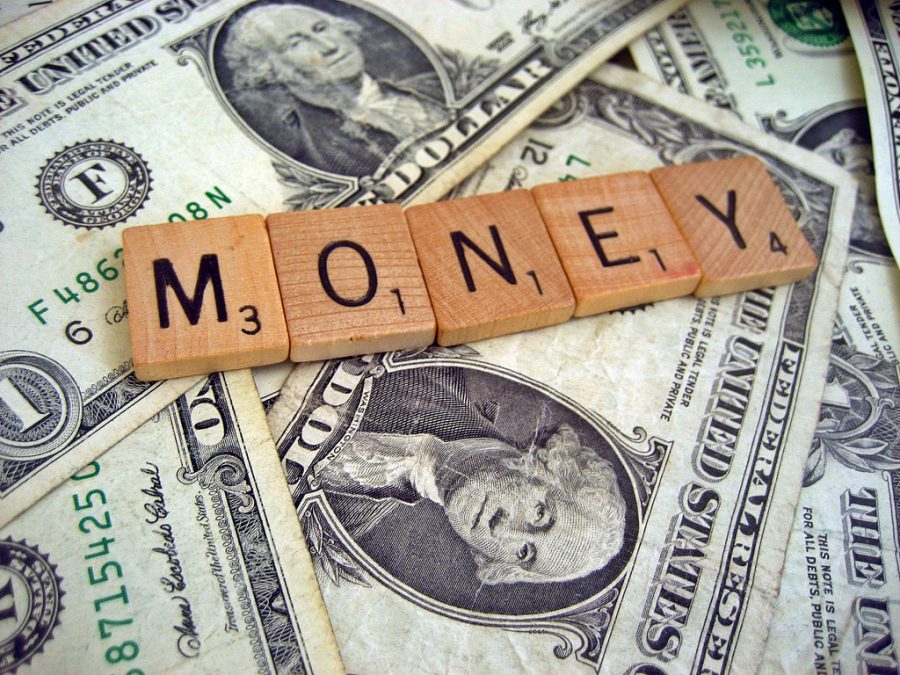 Get Paid Well in These Sports 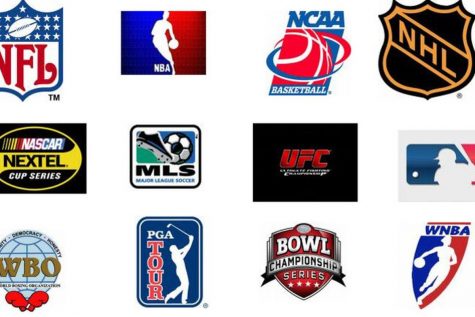 There are a number of sports in the world for the title of the highest-paid sports in the world. Sports like boxing, basketball, and soccer have some of the highest-earning sports stars on the planet. Sports are among the most popular and fanatic sources of entertainment throughout the world. At any sport, athletes work blood and sweat to make it to the top and beat the highest level. with enormous hard work comes impressive rewards. Sports Superstars earn billions even after the end of their careers through endorsement deals or getting into the broadcasting and media business part of the sports. But not everyone has the caliber to be the best in what they do. So, before choosing a sports career for yourself or maybe your little one, you might want to have a look at this list of highest-paid sports in the world. This list is on the basis of average payment that a player gets in the corresponding sport. But to answer this question, it is not about individual salaries it is about the best paying sports overall.

Baseball is one of the major sports played in the United States of America. Major League Baseball also has huge popularity in Japan and South Korea. MLB players can also boost their income with sponsorship and endorsements.

The NHL(Ice Hockey) is popular across the USA, Canada, as well as many European countries. However, there are fewer teams and players in the NHL which increases the average salary figure.

American professional football has also continued to grow in popularity in the USA. The NFL is the most popular American football league in the world. Among all the professional sports leagues, it has the highest average attendance in the world. NFL players earn less, largely because there are 11 players on each team and more teams in the league.